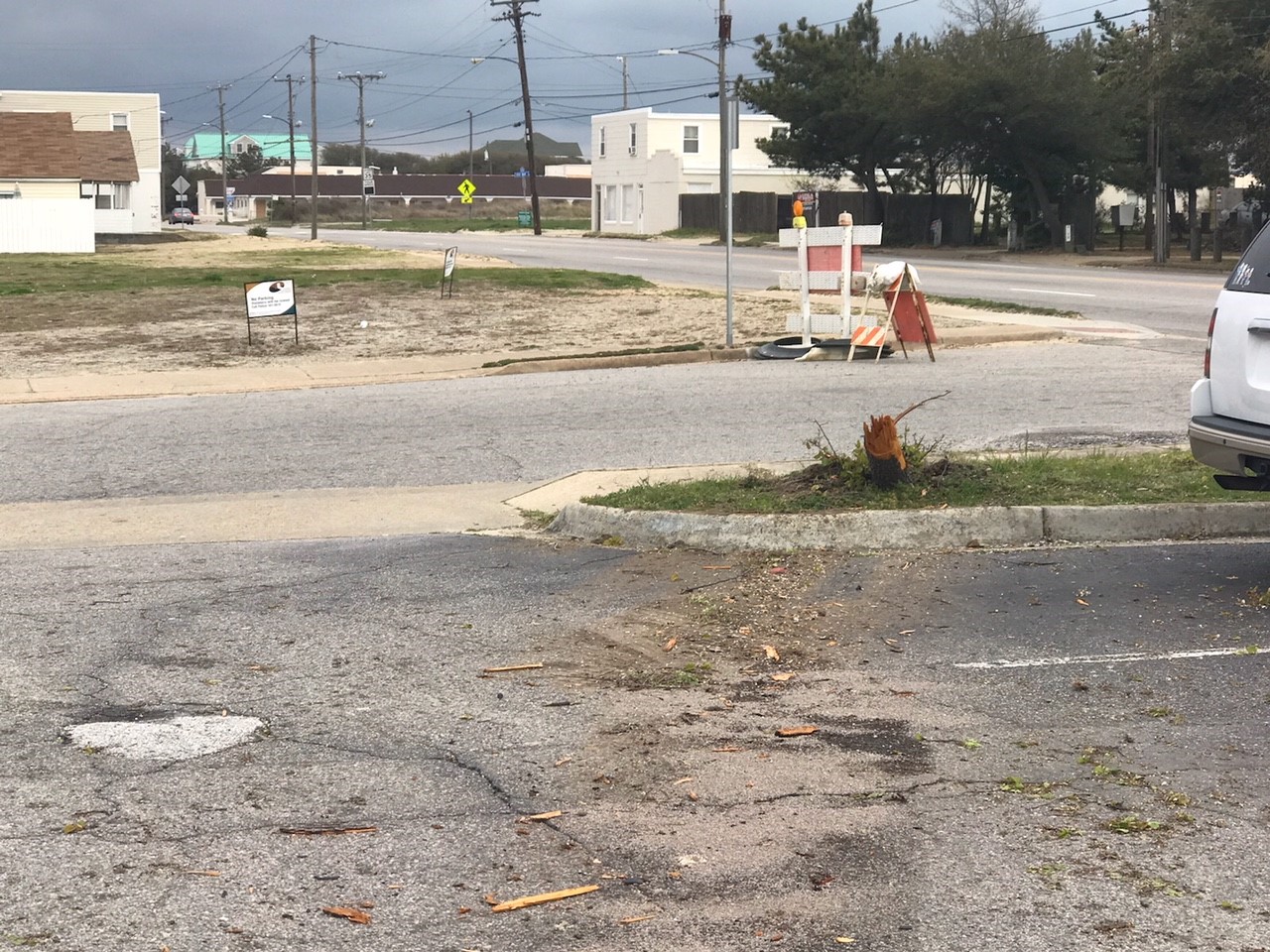 NORFOLK, Va. – A vehicle hit the side of a Norfolk Chanello’s Pizza restaurant on Tuesday morning.

Norfolk Police say they were called to the 3200 block of E. Ocean View Avenue at 7:25 a.m. for a report of a single vehicle crash.

Police arrived to find a red Mercury SUV had hit the side of the restaurant.

The investigation revealed the driver of the SUV was driving eastbound on E. Ocean View Avenue when she realized her brakes were not working. As the vehicle approached several cars stopped at the red light, the driver decided to swerve to avoid hitting them. That’s when the vehicle ran off the roadway, hitting a tree before continuing into the Chanello’s Pizza parking lot, eventually hitting the building where the vehicle finally stopped.

The driver was not injured during the crash. The business sustained minor damage and no one inside was hurt.

The driver was not issued a summons.