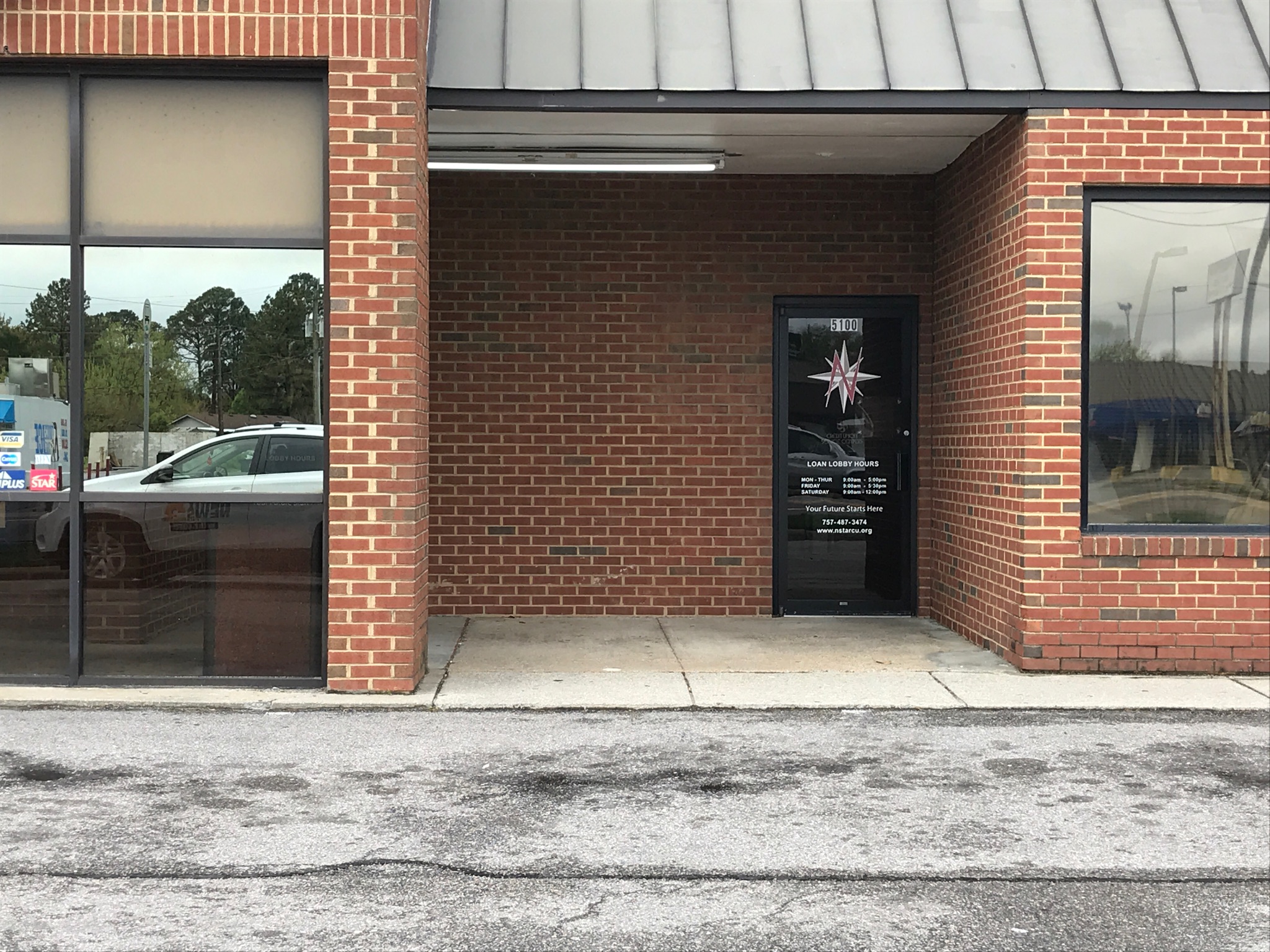 PORTSMOUTH, Va. – Portsmouth Police officers are currently investigating a shooting that occurred Sunday in the 5100 block of George Washington Hwy.

Dispatch received a call around 12:30 p.m. for a male victim suffering from a gunshot wound. Officers who responded to the scene immediately used a tourniquet to stop the bleeding. He was taken to a local hospital with serious injuries.

At this time detectives have not made an arrest in this case and they are asking anyone with information to call the Crime Line at 1-888-LOCK-U-UP℠.