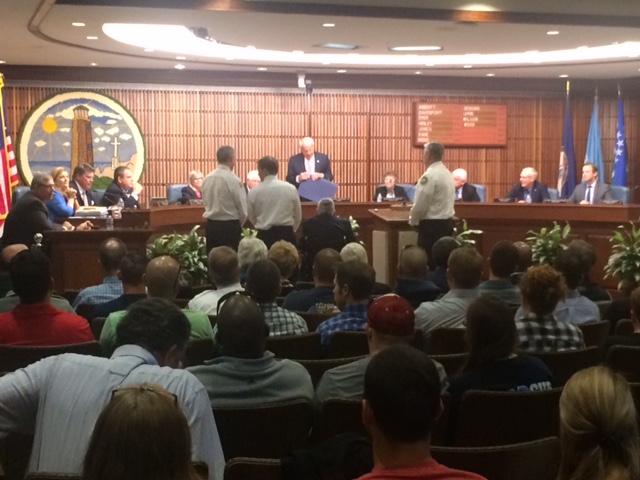 Both the Mayor of Virginia Beach and the Police Chief described Harry Diezel as a legend.

According to the city’s website, Diezel was appointed the Fire Chief on May 1, 1974.

It states Chief Diezel’s appointment coincided with the rapid growth of the city, which expanded from a population base of 200,000.