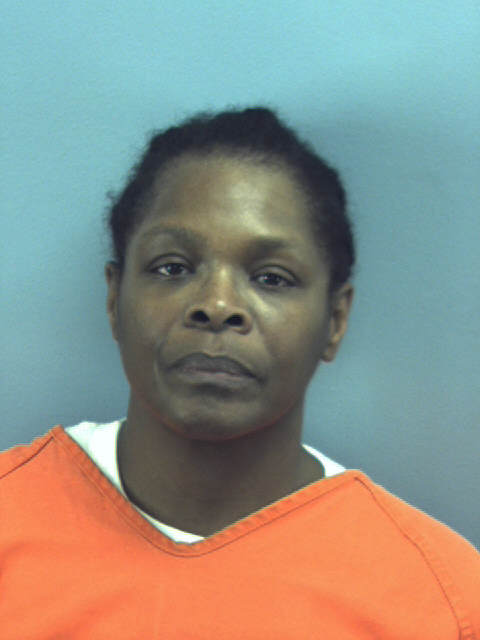 NORFOLK, Va. – A Norfolk woman was sentenced Wednesday to 129 months in prison for operating multiple fraud schemes that included stealing the identities of local prisoners.

Court documents say 50-year-old Teresa Gallop untertook two new “sophisticated” frauds less than a month after she was released from federal prison for a prior fraud scheme.

In the first scheme, records say Gallop created a fake legal services company that she used to lure inmates of local jails to disclose their identifying information and to release their personal property. She reportedly used her son to identify and prime inmate victims. He was serving multiple state sentences for theft at the time.

Once she had the inmates’ information and property, records say Gallop forged powers of attorney naming her conspirators as attorneys for the inmates. Gallop and her co-conspirators then used these documents to access and open inmate bank accounts, which they used to cash worthless checks.

In the second scheme, Gallop reportedly recruited others to open bank accounts at several financial institutions. She then used these accounts to negotiate checks she had stolen from the mail and elsewhere, ultimately disbursing the funds to herself in a variety of transactions.

The total intended loss for both schemes is said to exceed $130,000.

Below is a list of individuals involved in the schemes: