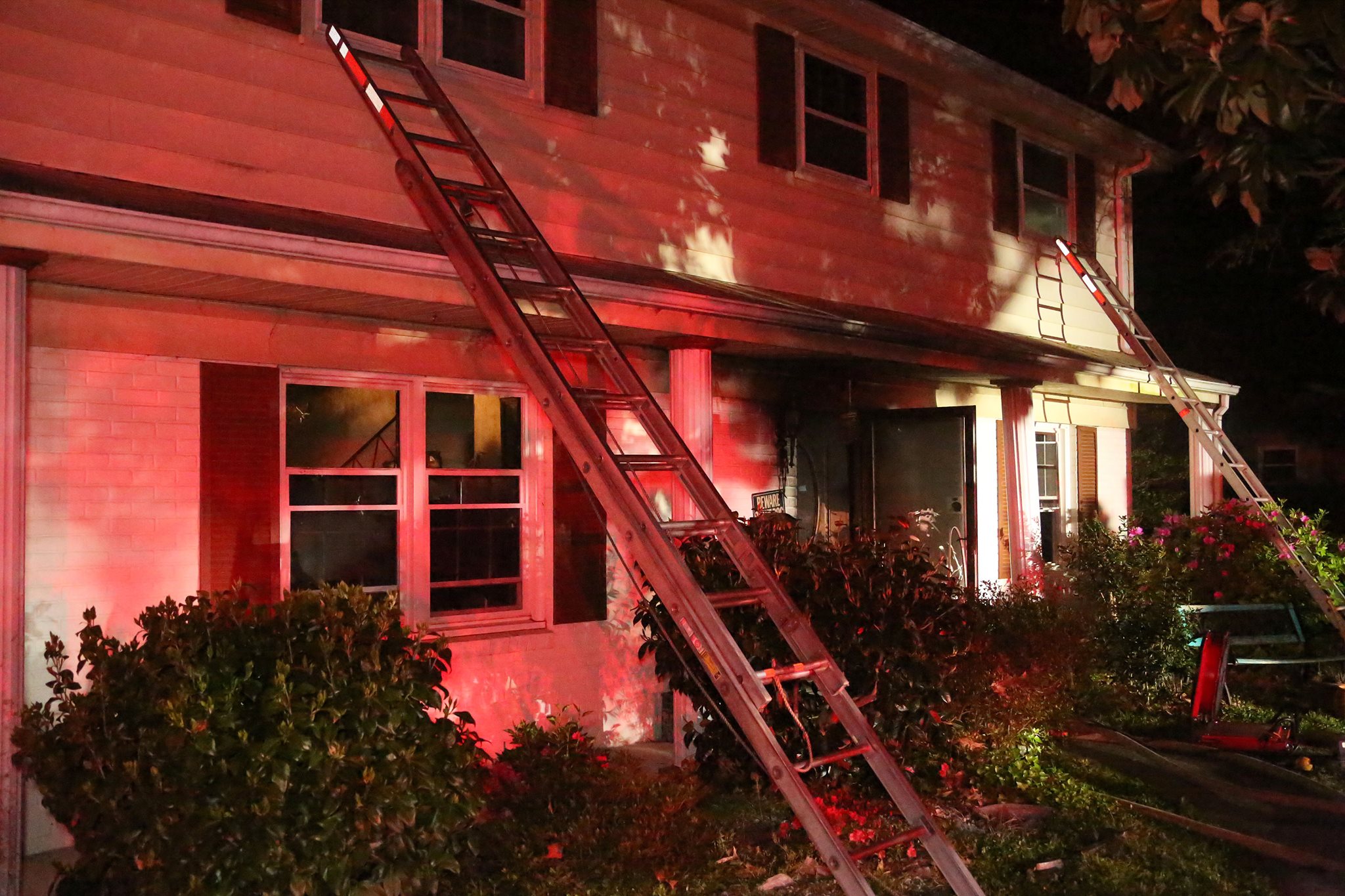 Crews arrived on scene and was able to have the fire under control within 12 minutes. Thirty minutes later, the fire was marked out.

A man was found outside of the home suffering from burns to the face and smoke inhalation. He was transported to the hospital for treatment.

Virginia Beach Fire Investigators have determined that the fire was intentionally set.  Ryan Pipkin, 31, has been charged for arson to an occupied dwelling in connection with the fire. He is currently in custody at the Virginia Beach Jail.

No firefighters were injured and no other houses were affected.