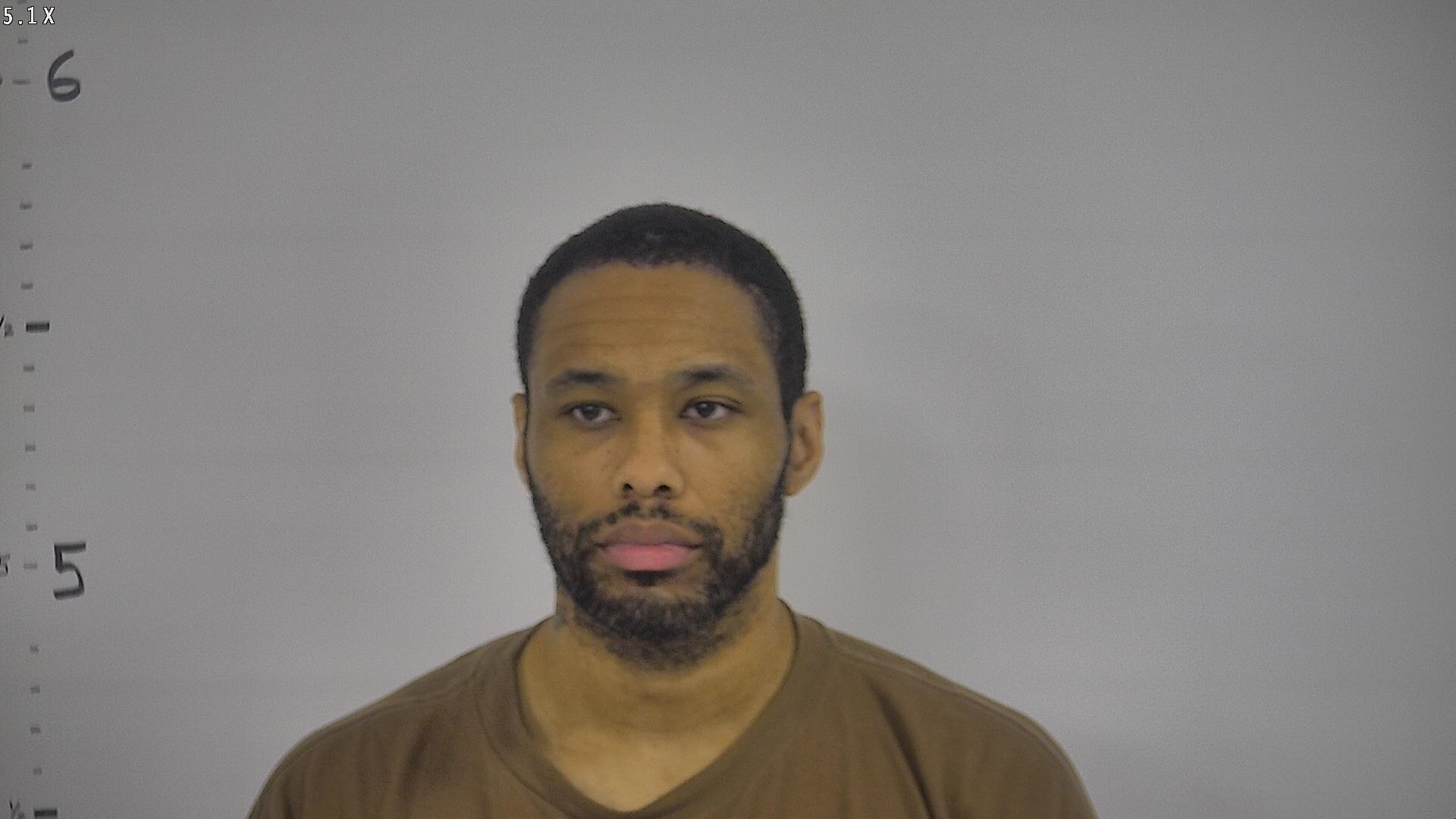 36-year-old Joseph Benson, of Boston, Massachusetts, 36-year-old Mark Wallace, of Williamsburg and 31-year-old Bryan Brown, of Newport News were convicted of murder that happened during a home invasion and attempted drug robbery of Louis Joseph, Jr. on March 13, 2009.

According to court records and evidence presented at trial Wallace recruited Benson, who traveled from Massachusetts to Virginia to help during the drug robbery.

During the robbery, Benson and another individual entered the home and murdered Joseph, who was shot multiple times, the Department of Justice said.

Benson was linked to the crime by DNA evidence found at the scene. Wallace, who was waiting in the car during the crime, left the scene, Following the murder Bryan Brown got the murder weapons to New York, where they were recovered in an undercover operation.

The men were each convicted of use of a firearm resulting in death, and face a maximum penalty of life in prison.