According to officials, the call came in around 9 p.m. for fire in sections of the center.

The first arriving units found heavy fire in the Brass Shop, which spread to other stores.

Several people were assisted out of the building as flames broke through the roof.

Catlett Jr. also said the owner of Mia's Hair Salon was sleeping inside when the fire started.

She was woken before things got worse. Her dog was also with her and went missing. People nearby have been helping find it.

"Williamsburg is a small community and we always look out for each other and I feel like if Gucci my dog (went missing) I would want people to help me find Gucci so I really want to help Mia find her dog," said a neighbor.

Other people in the community have been driving by to get an up close look at what's left and sad to see an iconic place go.

"You don't see a lot of the small businesses around here. They're coming out and being taken by big companies and stuff and they're going out of business," Bobby Dawson said. "They're tearing down businesses like the pottery over there. It's not there anymore. The old buildings are all going away."

No injuries were reported and the cause of the fire is under investigation by the James City County Fire Marshal. 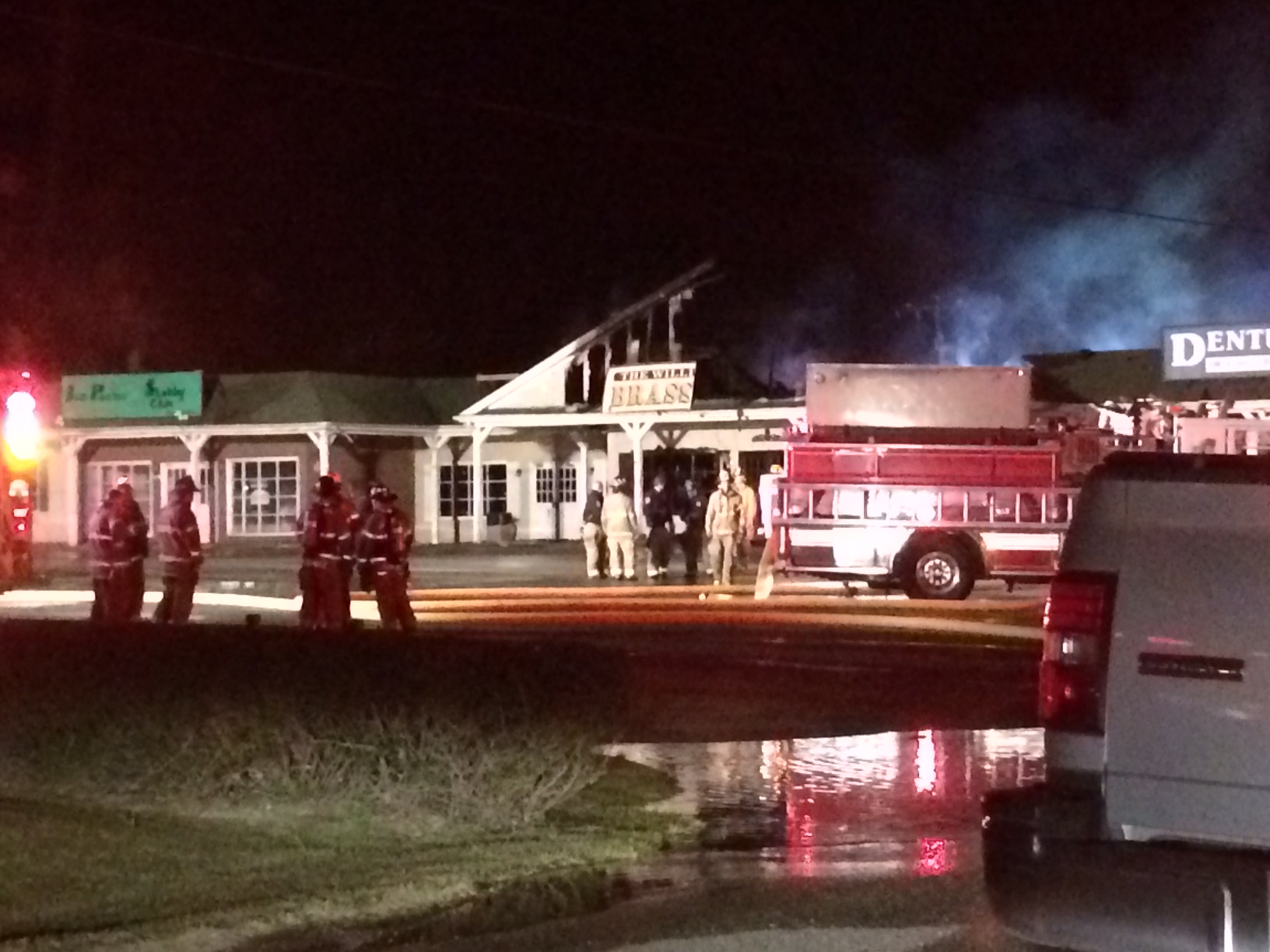