Sisters react to capture of ‘grandma’ accused of killing their cousin: ‘You need help!’

HENRICO COUNTY, Va. -- Filled with a sense of relief, sisters Tarus Woelk and Daniele Jeffreys, who live in the Glen Allen/Short Pump area, describe the mugshot belonging to the woman who police said murdered their cousin, Pamela Hutchinson, in Ft. Myers Beach, Florida.

"Her mugshot has her smiling... yeah smiling in the mugshot. So, what in the world... it's still a bizarre moment," Jeffreys said.

The U.S. Marshals said a tip led them to 56-year-old Lois Riess at a restaurant on South Padre Island, Texas Thursday night.

"We were so concerned she was going to get desperate enough to kill again," Woelk said.

Riess was on the run.

"It was just as wild for us," Jeffreys said.

"It was just a surreal moment for us like did this really happen? This is the type of stuff you see on TV and in mystery novels, you don't expect to be part of it one day," Woelk said. 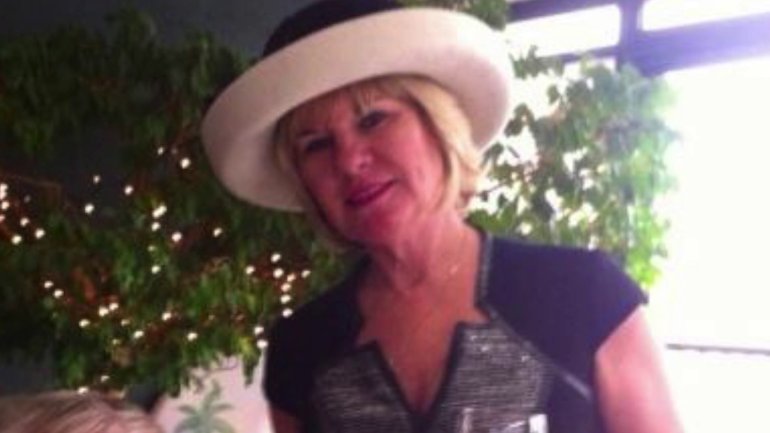 Police said Riess killed her husband in Minnesota in late March and then drove nearly 1300 miles to Florida where she befriended Hutchinson at a bar.

Four days later, Hutchinson was found dead inside her condo.

"Ms. Hutchinson was targeted by the suspect due to the similarities in their appearance," Carmine Marceno the Undersheriff with the Lee County Sheriff's Office, said.

Investigators said Riess had a gambling problem, and Hutchinson's cousins believe that led her to kill.

"She snapped from her addiction," Woelk said.

"I think that's been the driving force," Jeffreys added.

Now that Riess is in custody, Woelk has this message for her.

"You need help. You do not realize how sick you are," Woelk said.