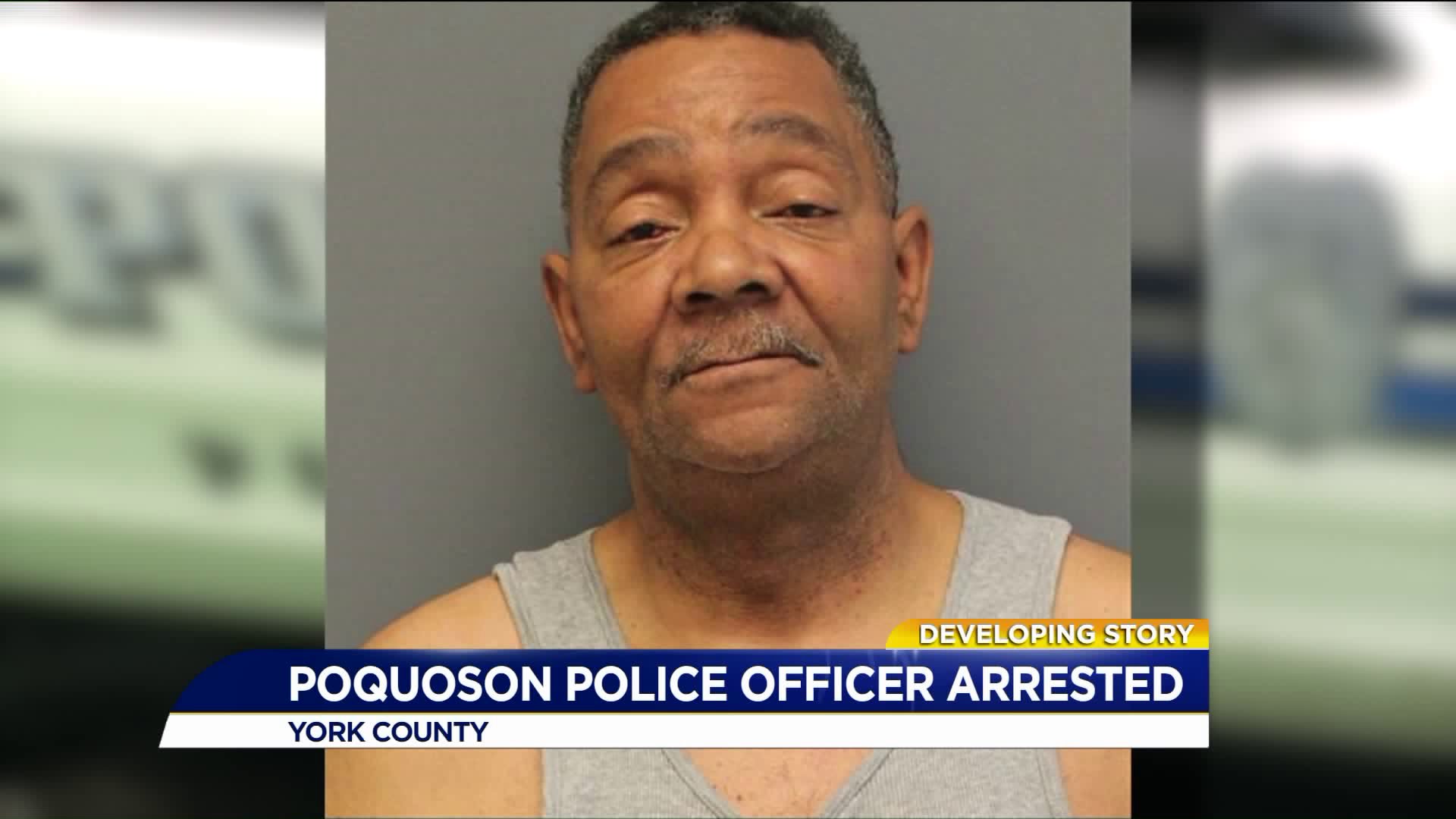 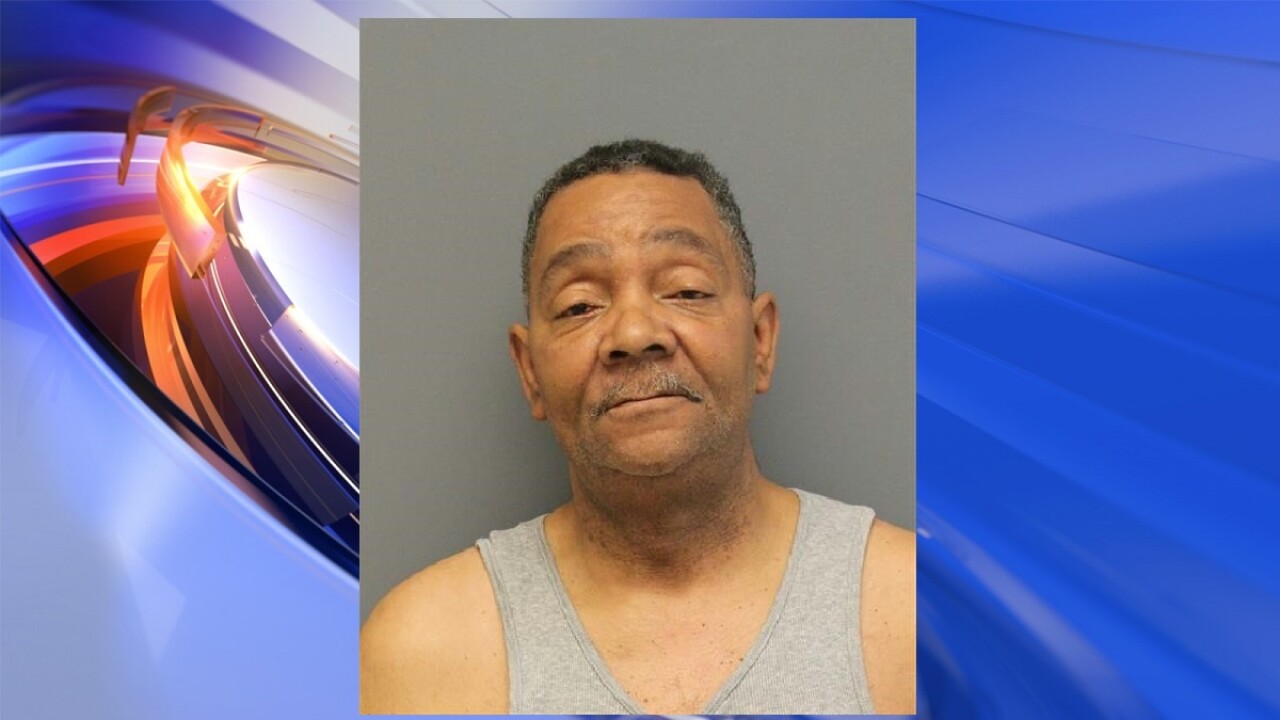 NEWPORT NEWS, Va. - A Poquoson Police Officer pleaded no contest to a charge of bribery after an investigation by the Virginia State Police Bureau of Criminal Investigation.

Dearyl Anderson, 56, was arrested on a felony warrant for accepting a bribe, according to the Office of the Commonwealth's Attorney.

"During the course of the prosecution of a drug distribution charge, evidence was presented to this office that former Surry County Deputy, Dearyl Anderson, had taken a bribe from the Defendant, in exchange for impeding prosecution," the Office of the Commonwealth's Attorney for Surry County said in a release.

Anderson was immediately placed on administrative leave pending an internal investigation by the Poquoson Police Department.

The investigation was turned over to York County for prosecution. Anderson was sentenced to five years behind bars with four years and six months of that time suspended for his bribery charge. He will serve a total of six months with five years of probation.