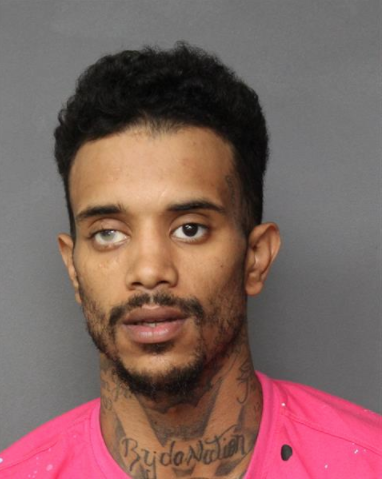 NORFOLK, Va. – Detectives with the Norfolk Police Department arrested four people in connection to a shooting that left a man dead.

On Monday, April 23, police were dispatched to the 800 block of 35th Street in reference to a gunshot disturbance. Officers arrived at the scene to find 38-year-old Lawrence Rondell Williams suffering from a gunshot wound.

Medics took Williams to Sentara Norfolk General Hospital with serious injuries. He died at the hospital on Wednesday, April 25.

Poff was arraigned Thursday, August 9 and had his charges certified to a grand jury.

No other details surrounding this investigation have been released.

Man taken to hospital with serious injuries after Norfolk shooting