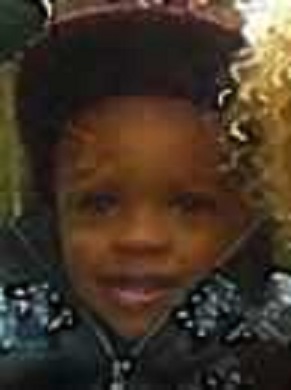 ROANOKE, Va. – Virginia State Police have canceled an AMBER alert for two missing children that were believed to be in extreme danger.

On Monday around 3 p.m., the children were safely located and Crumbly was taken into custody.

Gauge is described as  black male, weighing 40 pounds and about 3′ tall. He has short, curly black hair and brown eyes and has moles on the right side of his neck.

Bailey is described as a black female, weighing 45 pounds and about 3′ tall. She has long, braided black hair and brown eyes.

Camille Crumbly is described as a black woman who is 5’2″ and weighs about 165 pounds. She has brown eyes and short black hair but may be wearing a pink wig. She has a piercing on her right cheek and was last seen driving a white u-haul pick up truck.