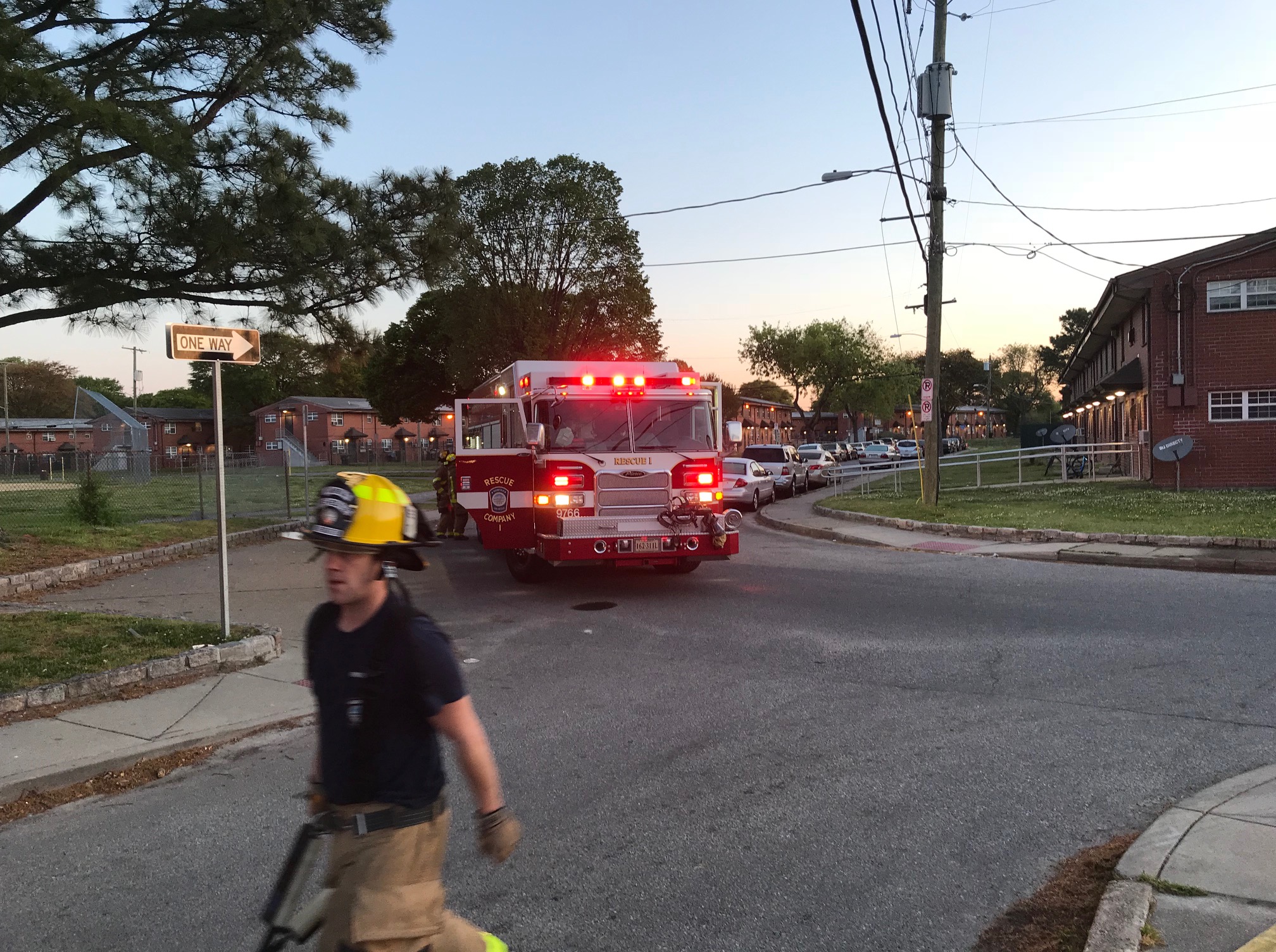 The fire was reported at a residence in the 500 block of E. Olney Road.

Smoke and flames were visible from the residence as fire crews arrived. They were able to quickly extinguish the fire several minutes after arriving.

Norfolk Fire Marshals said the have a suspect in custody in connection to the fire.

Edward Leon Davis was picked up walking in the area of Henry and Wide Streets. He has been charged with occupied dwelling/church burn, two counts of attempted stab/cut wound with malicious intent and intentionally damage/destroy any property or monument less than $1,000.

Davis is scheduled to be in court Tuesday.