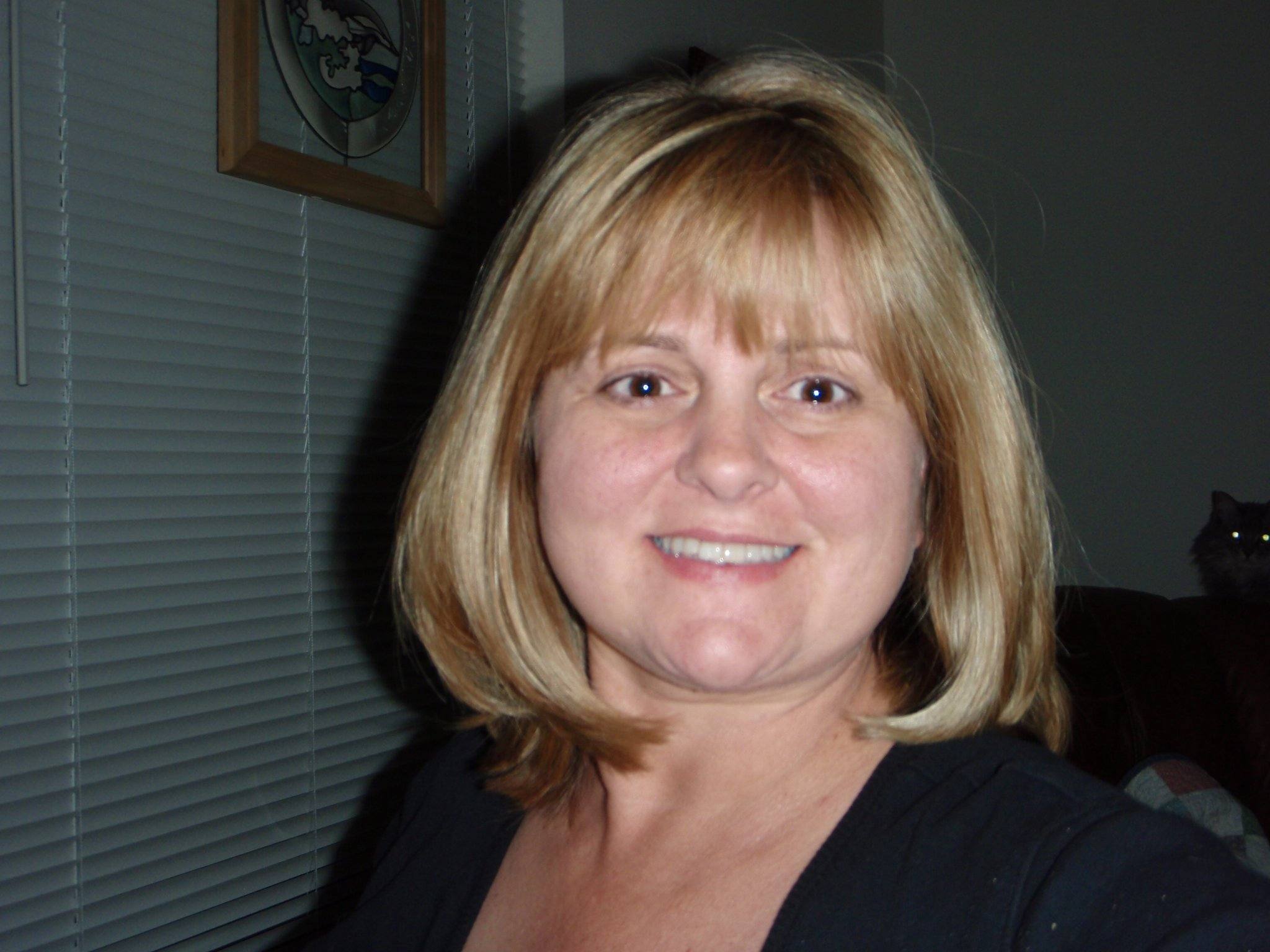 According to officials, Edward Shaw was indicted on a first degree murder charge, and a charge of using a firearm in commission of a felony. His trial is set to begin June 25.

22-year-old Teniqu Cushman was indicted on a charge of conspiracy. Her trial will begin on June 20.

Hendrix was killed by mistake on New Year’s Eve by 70-year-old Shaw in a love triangle, a prosecutor said during a bond hearing for one of the suspects back in February.

Caroline Hendrix was a beloved pre-k teacher at Oceanair Elementary, but prosecutors say Edward Shaw mistook her for someone else and shot her twice. The bullets hit her in the leg, but traveled to her upper body, killing her. Prosecutors didn’t go into further detail on her injuries.

Stay with News 3 for updates in the case.