NORFOLK, Va. - Norfolk Police have charged two brothers in connection to the fatal shooting of a former Navy Sailor on January 4, 2016.

Christopher Allen, 27, was found suffering from a gunshot wound in the 2600 block of Waverly Way. He was transported to a local hospital where he died from his injuries.

Another person was shot that night but survived. Police said the shootings were related and said it was believed to be a robbery attempt.

Both have been charged with second degree murder, malicious wounding, two counts of use of a firearm in the commission of a felony, shooting into an occupied dwelling and possession of a firearm by a convicted felon. They are both being held in the Norfolk City Jail without bond.

Allen's family says they're grateful for the investigators' hard work in the case and forgive the brothers. "When we got the word yesterday, it was just like it had happened yesterday," said Christopher's father, Don. "We're going on. We're praying that these guys will get their lives together." 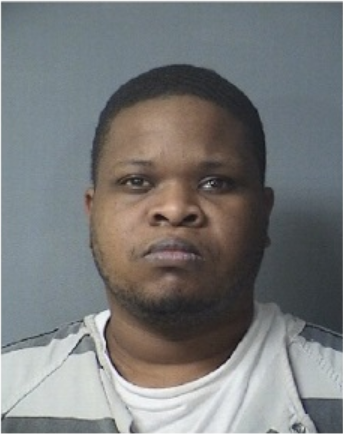