VIRGINIA BEACH, Va. - Two adults and three children have been displaced after a condo fire in the 5200 block of Summer Crescent Thursday night.

Firefighters responded to the call just before 10 p.m. Crews arrived at the scene to find heavy smoke and fire outside of the home.

The fire destroyed the house where Yasmin White lived with her three children and elderly mother. Since the night of the fire the family has had nowhere to go.

Fire officials told White the cause was electrical, but have yet to determine where the fire came from.

According to the family, two people driving through the area saw smoke and called the fire department. White was at work and her children were being watched by her mom.

The strangers who called 9-1-1 started to bang on the door and helped get the children and White's mom out of the burning house. White told us she will forever be grateful for the two people driving by.

As White and her family clear out the destroyed home, she is asking for help from the community.

White told News 3 she paid rent on Wednesday and her house went up in flames on Thursday. The family recently invested in a new business, so money was already tight. White has not received any help from the landlord either getting moved to a new place or getting the rent money back so she, her children and her elderly mother are forced to live with friends, hopping from room to room for the time being.

Right now, a family friend is trying to raise money for the Whites to get them into a new home and help replace the clothes, shoes and toys for the kids. Click here to help. 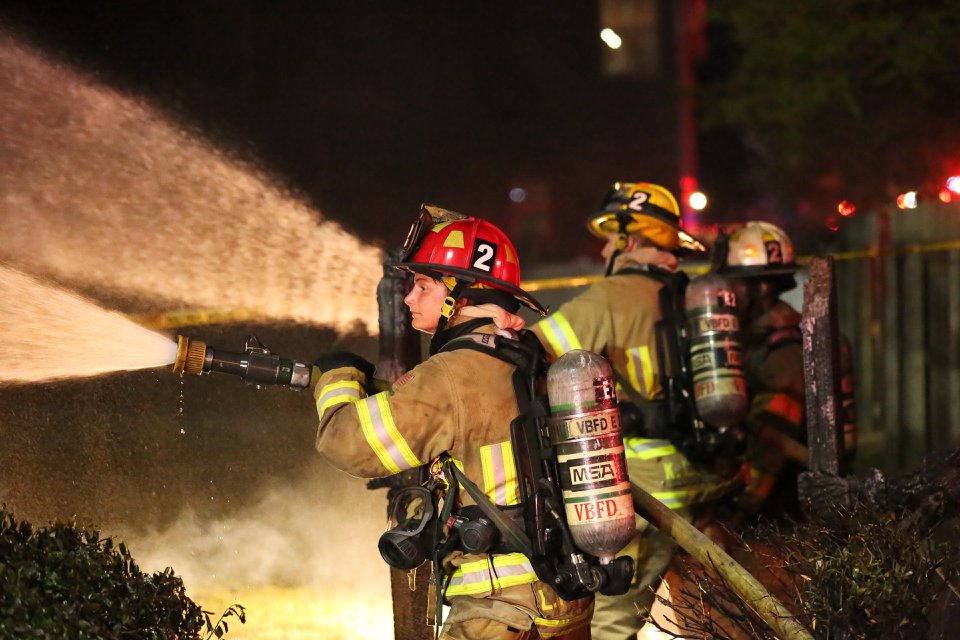