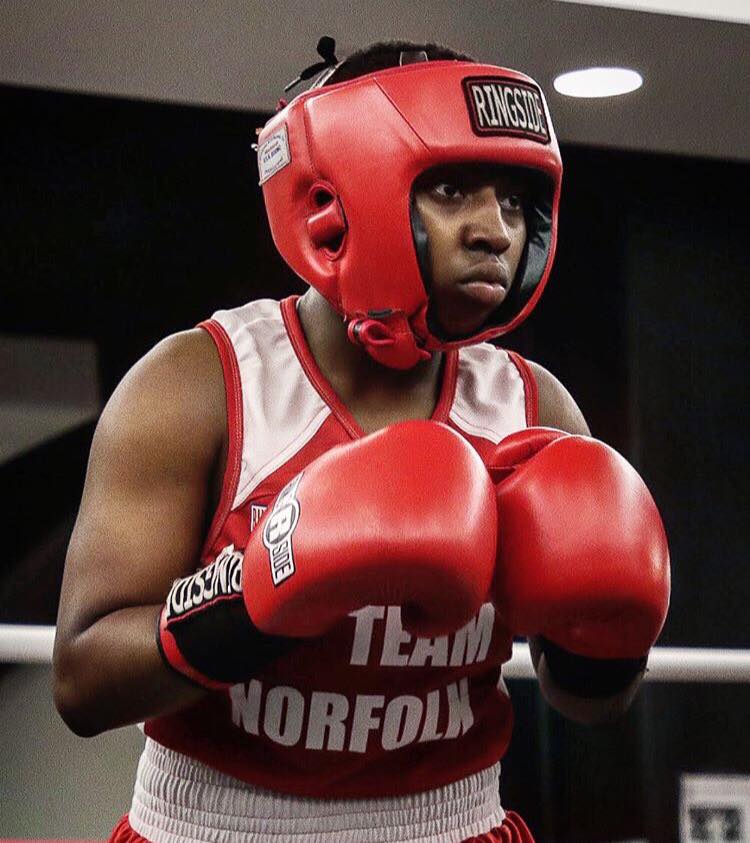 NORFOLK, Va. – Four amateur boxers from Norfolk will be competing in the Golden Gloves National Championship tournament in Ralston, Nebraska, later this May.

These Boxers first started their journey to Golden Gloves USA Boxing national event earlier this year and earned the chance to compete in Nebraska after first qualifying at regionals in Norfolk and Washington D.C.

This group of boxers has certainly put in the work so far. Jayda Davis for example has been boxing for seven years, and works at the Norfolk Boxing and Fitness Center between her own training and attending Norfolk State University, where she is a freshman.

“I fell in to boxing, because (as a kid) I had anger issues and was over weight,” said Davis, who also came to the sport through her father’s side of the family.

With funding coming from Golden Gloves and the Norfolk Boxing and Fitness Center, Jayda Davis, Sullivan, Kelvin Davis and Salinas will head out to Nebraska on Monday, May 13.

Sullivan, who made the trip in 2016, works out at local gym Norfolk Hit Squad Boxing.  The Davis’ workout at the City of Norfolk’s Boxing and Fitness Center, located on the grounds of Harbor Park, home of the Norfolk Tides. It is run by manager Jerry Hart.

The first part of the regional tournament was held their April 27 and 28.

To find out more about the Norfolk Boxing and Fitness Center, click here.