NEWPORT NEWS, Va. - A CSX train derailed after colliding with a coal train in the 400 block of South Avenue in Newport News.

No injuries have been reported, according to officials, and the crash happened on the property of CSX around 6 p.m.

CSX through a release said that a minor fuel spill did occur and that it is working with environmental contractors to contain the spill.

"CSX appreciates the prompt assistance provided by the Newport News fire and police departments, who responded to the incident. CSX personnel are on site, working diligently with environmental contractors, to contain the fuel spill. Safety is our highest priority as we work to restore the site and resume operations just as soon as possible.”

Police had Center Avenue closed due to the train derailment between Warwick Boulevard and Jefferson Avenue, but were able to open traffic back up in the area.

No hazardous material was involved in this incident.

No detailed information has also been provided by AMTRAK or CSX on how this will affect rail transit schedules. 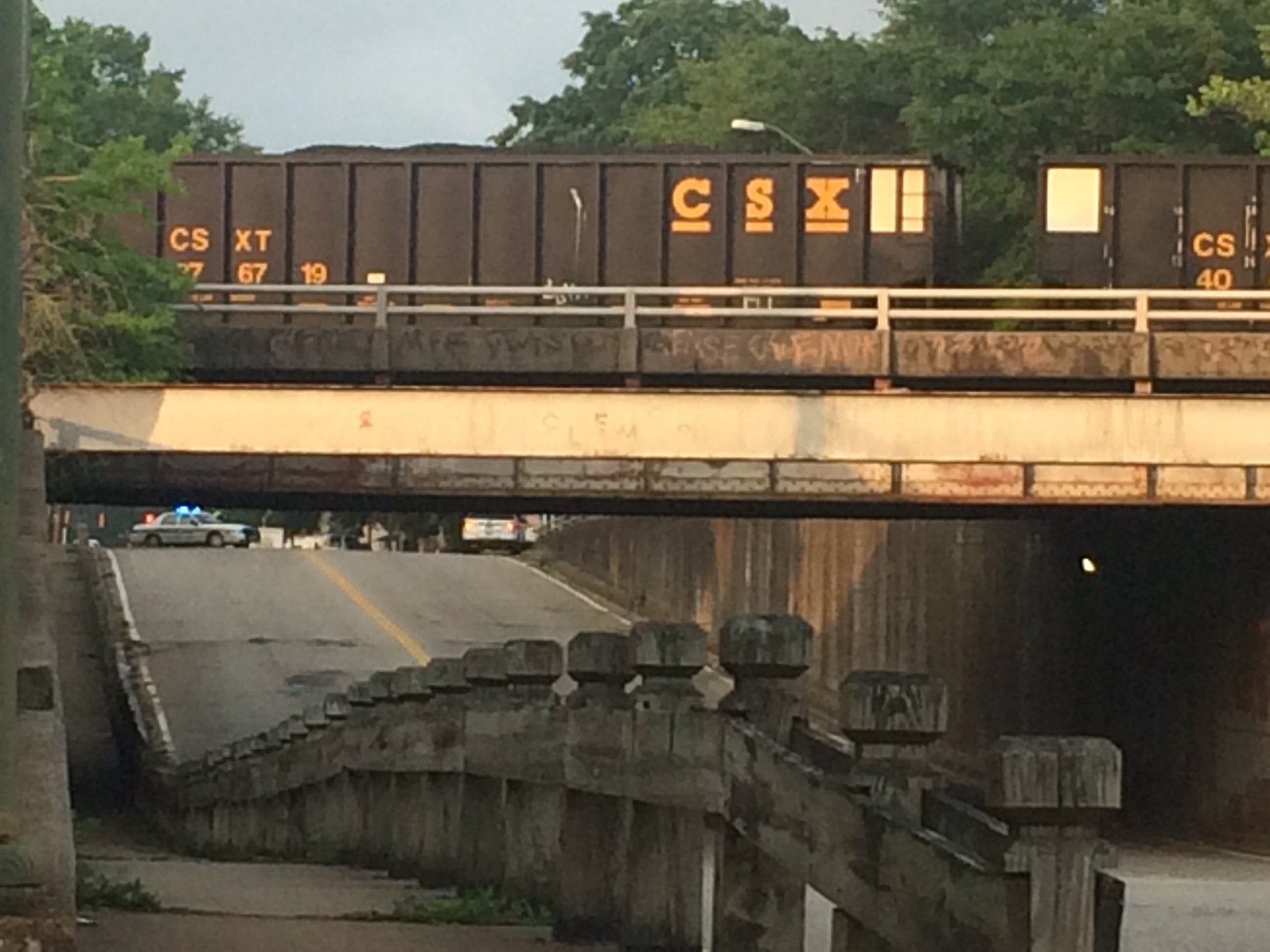