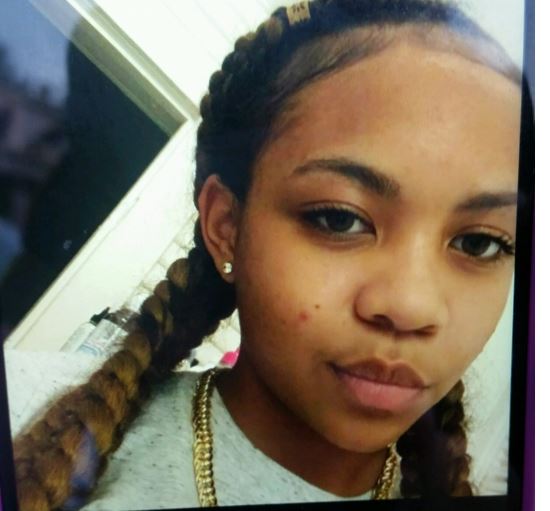 ROANOKE, Va. – An AMBER Alert issued Sunday has been canceled for 16-year-old Deidra Amaya Davis from Roanoke, Virginia after she was found safe.

According to officials, she was last seen in the 800 block of 30th Street NW around 6 p.m. on Saturday.

She is described as black with red hair, hazel eyes, five foot two inches tall and 105 pounds in weight.

Officials believe that she was allegedly abducted by Camron Gil Williams, AKA Cam Williams, who is black with short black hair, brown eyes, five foot ten inches and 130 lbs. There is also a tattoo of a red lipstick kiss behind his right ear.