Months before Virginia teen killed by Amtrak train, his father was killed by car 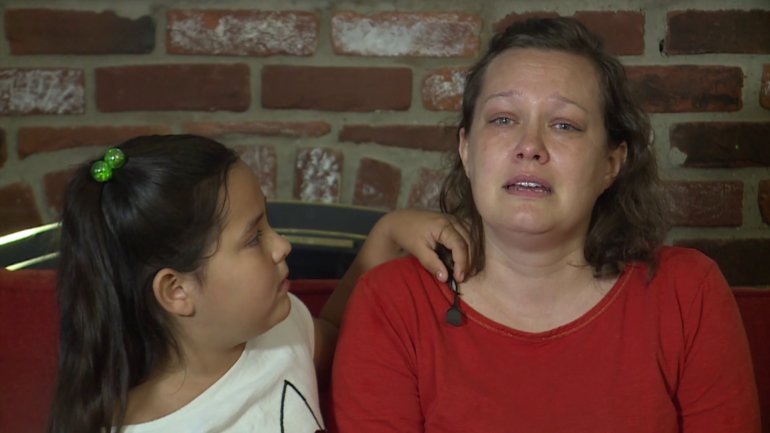 CHESTERFIELD COUNTY, Va. — Months before a train hit and killed 18-year-old Sammy Rivas, a driver struck and killed the Chesterfield County teenager’s father, according to CBS 6.

Sammy’s mother Tracey Berdomo recounted the roller coaster of emotions she’s been riding for the past week.

“I know he’s not here with us,” Berdomo said. “He’s got his wings, way too early. We weren’t ready. I had a thousand more hugs and kisses I wanted to give my son. I’ll see you later buddy.”

When 18-year-old Sammy Rivas was hit and killed by an Amtrak train in Chester last week, 13-year-old Presley Trent was also killed.

Family members said that Sammy and three friends used the railroad tracks as a shortcut to get to softball practice. They explained the group waited before a freight train passed by to cross the tracks, but were hit by an Amtrak passenger train traveling in the opposite direction.

“The pain is unbearable for our family, and for the kids, it is heart-wrenching, very crushing,” she said.

In an eerie twist, Sammy’s father was killed not too far from where the family lives in Brandermill.  Edward Rivas was crossing Hull Street in March when he was struck and killed by a car, police said. The driver of that car was not charged.

Sammy was just over a month away from graduating from high school and heading off to Marine Corps boot camp. He leaves behind grieving family members and friends who adored what they called his selfless attitude.

There will be a candlelight vigil in the Clover Hill High School parking lot on Monday night for Rivas.

He will also be honored at an “Our Community Salutes…” event next Tuesday at Hermitage High School.