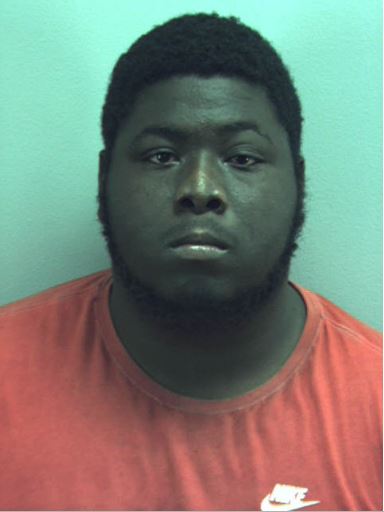 18-year-old Gabriel Mearlyn Colon of Virginia Beach and 21-year-old Bryan Daekwan Mack of Charlotte, North Carolina, were both charged with Murder, Use of a Firearm in the Commission of a Felony and Conspiracy to Commit a Felony.

Police arrived at the scene to find 20-year-old Jamal Davis of Virginia Beach dead from an apparent gunshot wound.

On April 23, police arrested 18-year-old Robert Hammond III, who was also charged with Murder, Use of a Firearm in the Commission of a Felony and Conspiracy to Commit a Felony.

Colon is due in the Virginia Beach General District Court for an arraignment on May 21 at 8 a.m.

Mack was arraigned by Virginia Beach officials on May 23, and his preliminary hearing was on June 21. His next court date will be September 4 at 9:30 a.m.