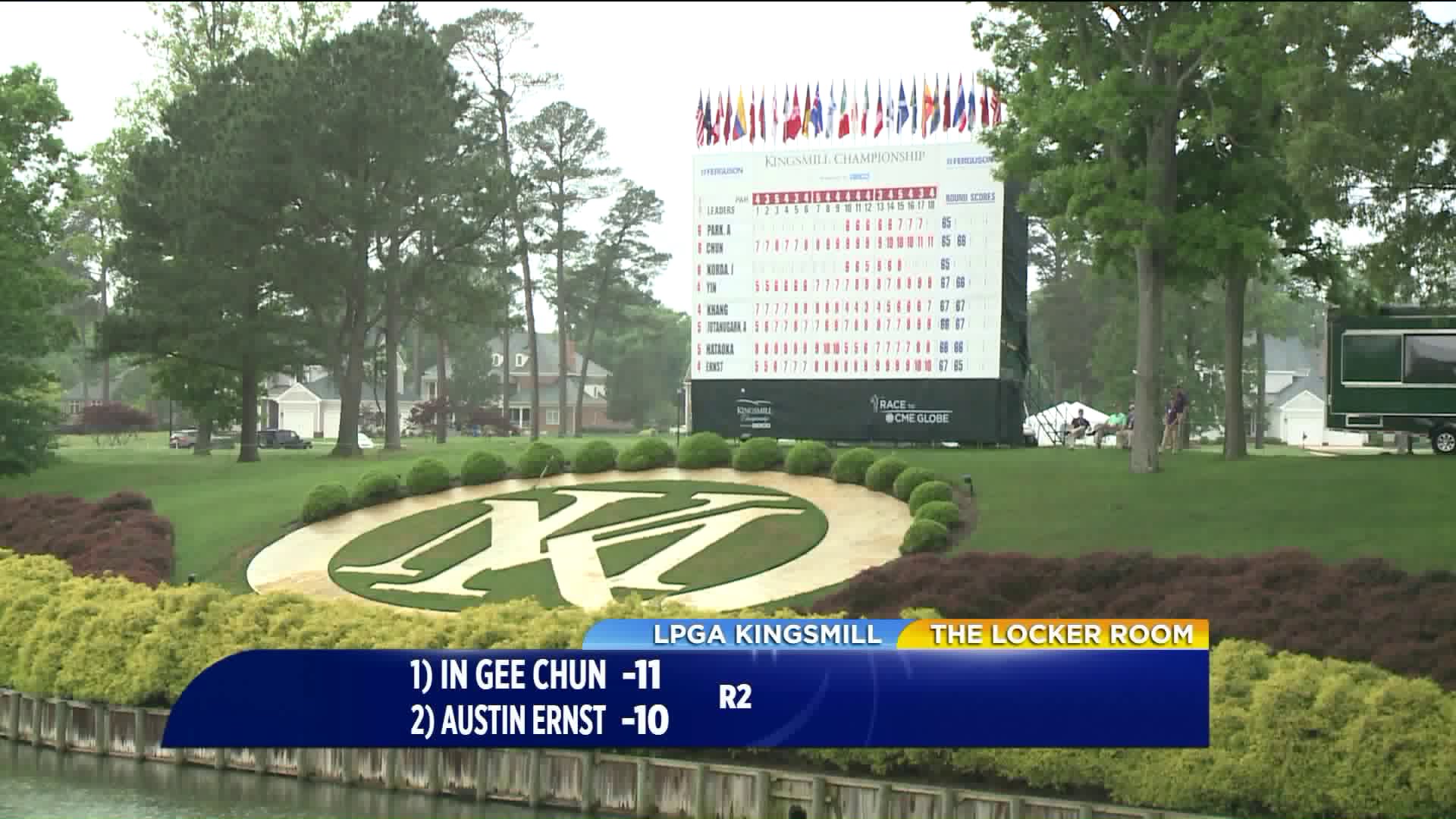 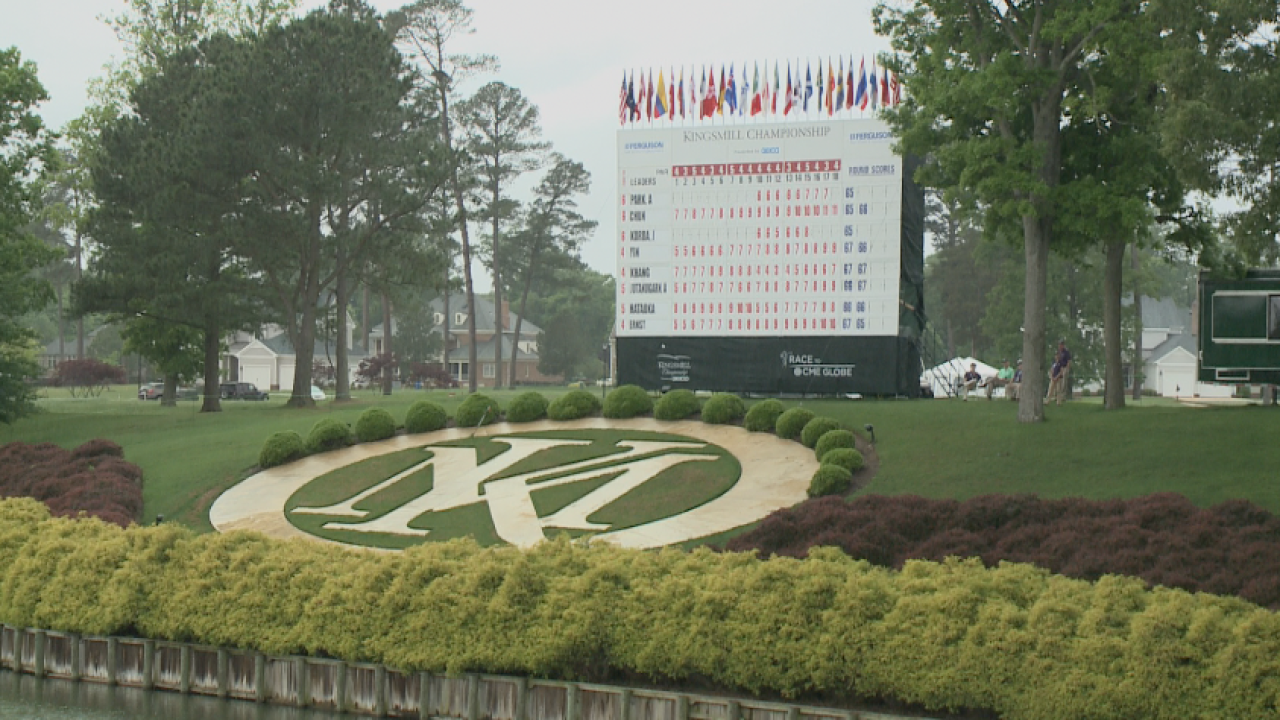 NORFOLK, Va. - In a show centered around fairways and greens, Mitch recapped the second round of the LPGA Kingsmill Championship taking place in Williamsburg this week.

Due to content restrictions, not shown is Marc Leishman's monster first two rounds in Dallas at the Byron Nelson Tournament.

Also not shown: Justin Verlander's 2,500th strikeout as a major league pitcher, and a preview of the Eastern Conference Finals in the NHL & NBA.

Virginia Wesleyan softball was also mentioned, as the Marlins are one game away from a return trip to the DIII Softball Championship in Oklahoma City.