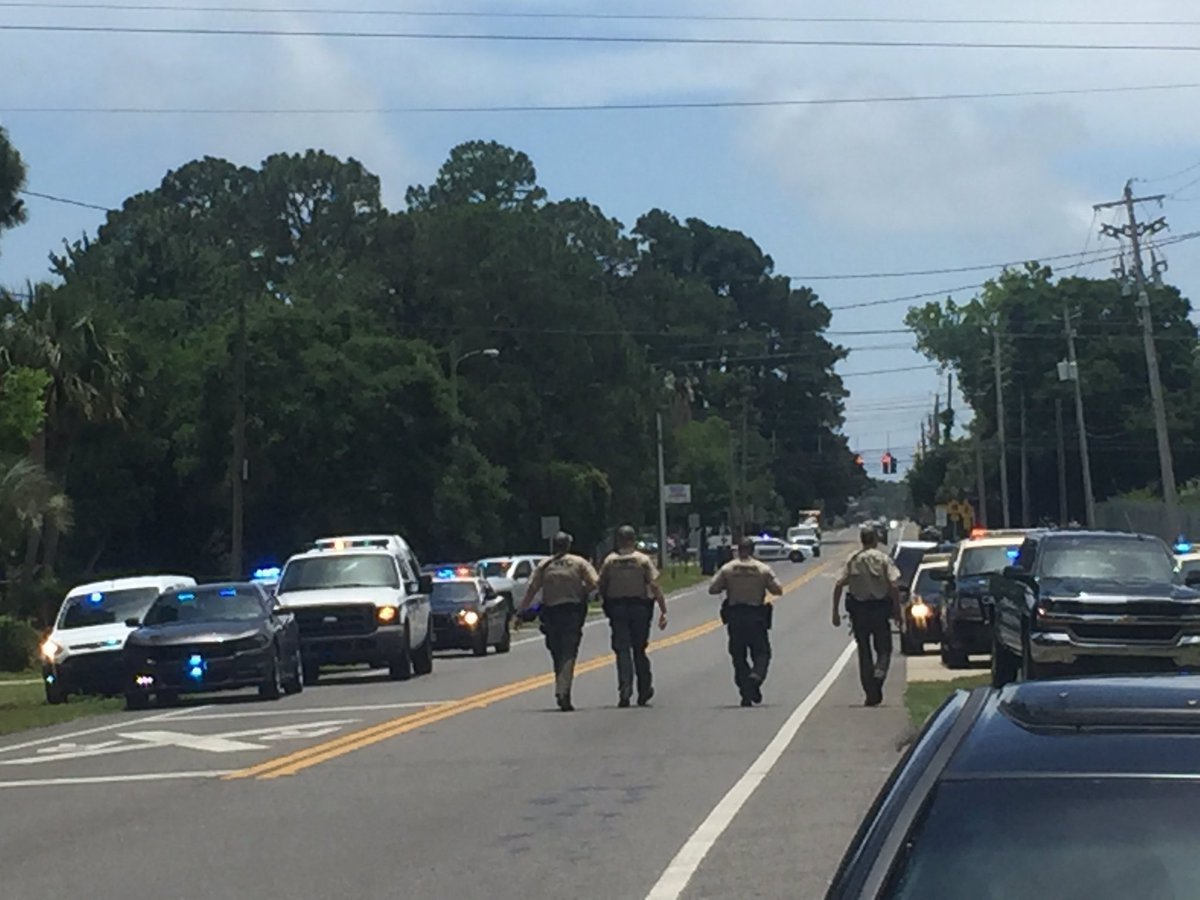 A suspect is barricaded Tuesday in an apartment in Panama City, Florida, following an earlier shooting, according to a spokeswoman for Panama City.

One person had a minor injury and was transported to a local hospital, said city spokeswoman Caitlin Lawrence.

Photos from Eryn Dion of the Panama City News Herald showed a heavy police presence in the area.

Stacie Houchins said she did not see the incident start, but she decided to go to the scene to see what was going on. She shared photos with CNN of police with weapons drawn.

When she arrived on the scene, she said she heard “multiple” and “loud” gunshots. She said the gunshots seemed like rapid fire.