The Duke and Duchess of Sussex on Tuesday made their first public appearance since they were married Saturday in a star-studded ceremony watched by millions around the world. 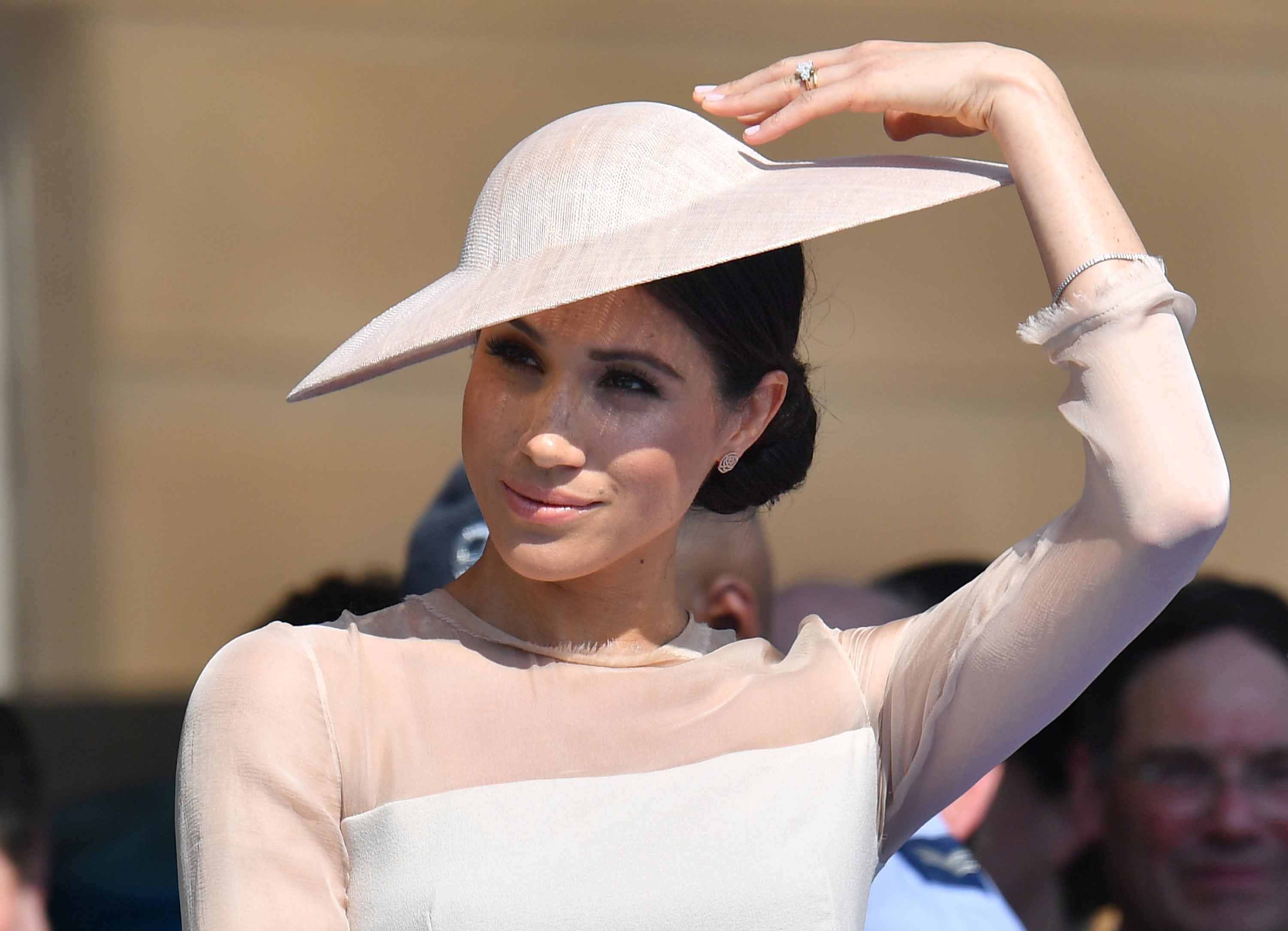 Prince Harry and Meghan arrived at Buckingham Palace in London to attend an afternoon garden party in honor of Harry’s father, Prince Charles, ahead of his 70th birthday.

They newlyweds had delayed jetting off on their honeymoon in order to attend the garden party — a gesture no doubt welcomed by Prince Charles, who accompanied Meghan part of the way down the aisle during the wedding at St. George’s Chapel in Windsor Castle.

In a bold feminist statement, the Duchess of Sussex walked unescorted down the first section of the aisle on her wedding day after her father was forced to pull out of ceremonial duties because of health issues.

In the days since the wedding, Prince Charles has received praise in the British press for the welcome he offered to Meghan’s mother, Doria Ragland.

He was seen taking her hand in the chapel when she was overcome with the emotion of the day and, later, walking with her as he departed the chapel alongside his wife, Camilla.

While the Prince of Wales‘ birthday is actually in November, the garden party on Tuesday was an opportunity to celebrate his patronages and military affiliations, as well as others associated with the charities he supports.

The party was held on the first anniversary of the Manchester Arena bombing — in which 22 people lost their lives — and several cadets and emergency service workers were also invited to the event.

In the days after the attack, Charles and Camilla visited the scene to meet with first responders.