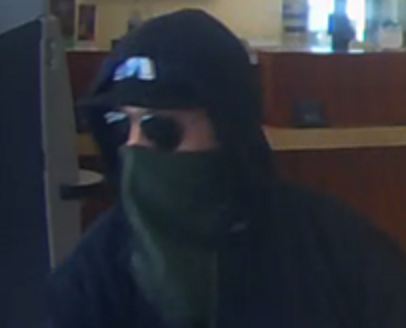 On April 9 around 3:30 p.m. a bank robbery that happened at 677 Battlefield Blvd. North, at the Bayport Credit Union. The suspect entered the bank armed with a firearm while wearing a mask.

There were no reported injuries in the incidents and each time the suspect was able to flee the scene with money.

On April 18 Chesapeake Police, Virginia Beach Police and the FBI made an arrest.

Rian Michael Lopez was arrested but on September 7 his charges were nolle prosequi.