Walmart abduction in Chesterfield was a planned hoax 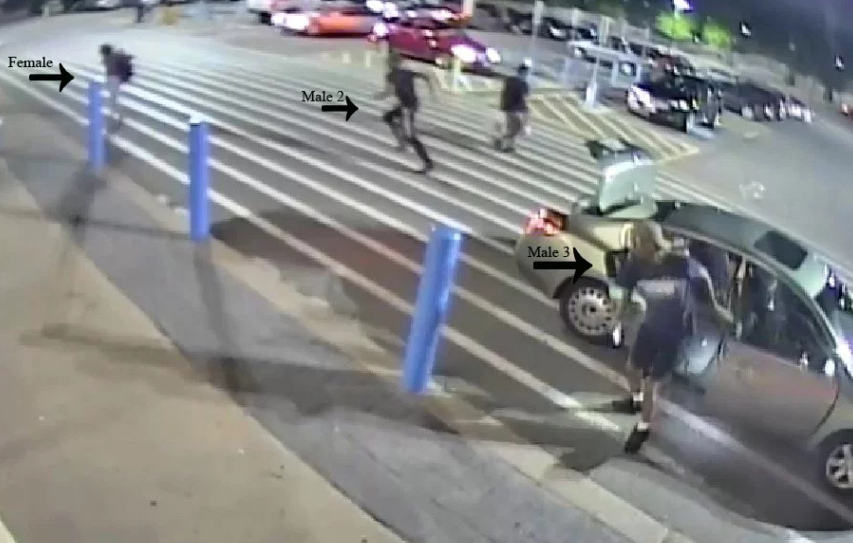 CHESTERFIELD COUNTY, VA – The Chesterfield County Police Department  interviewed the female and four males involved in an apparent abduction that occurred in the 900 block of Walmart Way at about 9 p.m. on Sunday, May 20.

The investigation indicates no abduction occurred and the incident was a hoax planned by the group, police said in a distributed press release, CBS 6 reported.

Shortly after 9 p.m. on Sunday, police responded to the Walmart, where several witnesses reported seeing what appeared to be the abduction of a female. On Monday, police released information about the incident and surveillance photos of the female and several of the males involved.

On Monday evening, the female, who was safe and unharmed, came to the department’s Hull Street Station after seeing herself on local media outlets. One of the men involved in the incident was with her, and she came to the station in her vehicle, which was the vehicle used in the apparent abduction.

The female and the four males, who are all either 19 or 20 years old, know each other, police said.

After eating dinner nearby, the group went to the rear of the Walmart parking lot to plan the incident, according to Chesterfield Police. They planned to film the staged abduction and the reaction of onlookers and post the video online. After they staged the abduction, they left the area together.

Police continue to investigate this incident. There is no word yet if the individuals will be charged with a crime.

How it looked to witnesses

“Several witnesses reported that a four-door sedan, which had Virginia tags and appeared to be green or gold in color, pulled up to the store’s grocery-side doors and a male approached the vehicle,” a Chesterfield Police spokesperson said. “As he opened one of the vehicle’s doors, the vehicle’s trunk opened and a female jumped out of the trunk and fled.”

It was then, police said, two men got out of the car and chased the female – who police described as a black female, about 15-20 years old, with full hair that was pulled up.

Police described the male who approached the vehicle as a black male wearing a white shirt, gray shorts and black-and-white shoes.