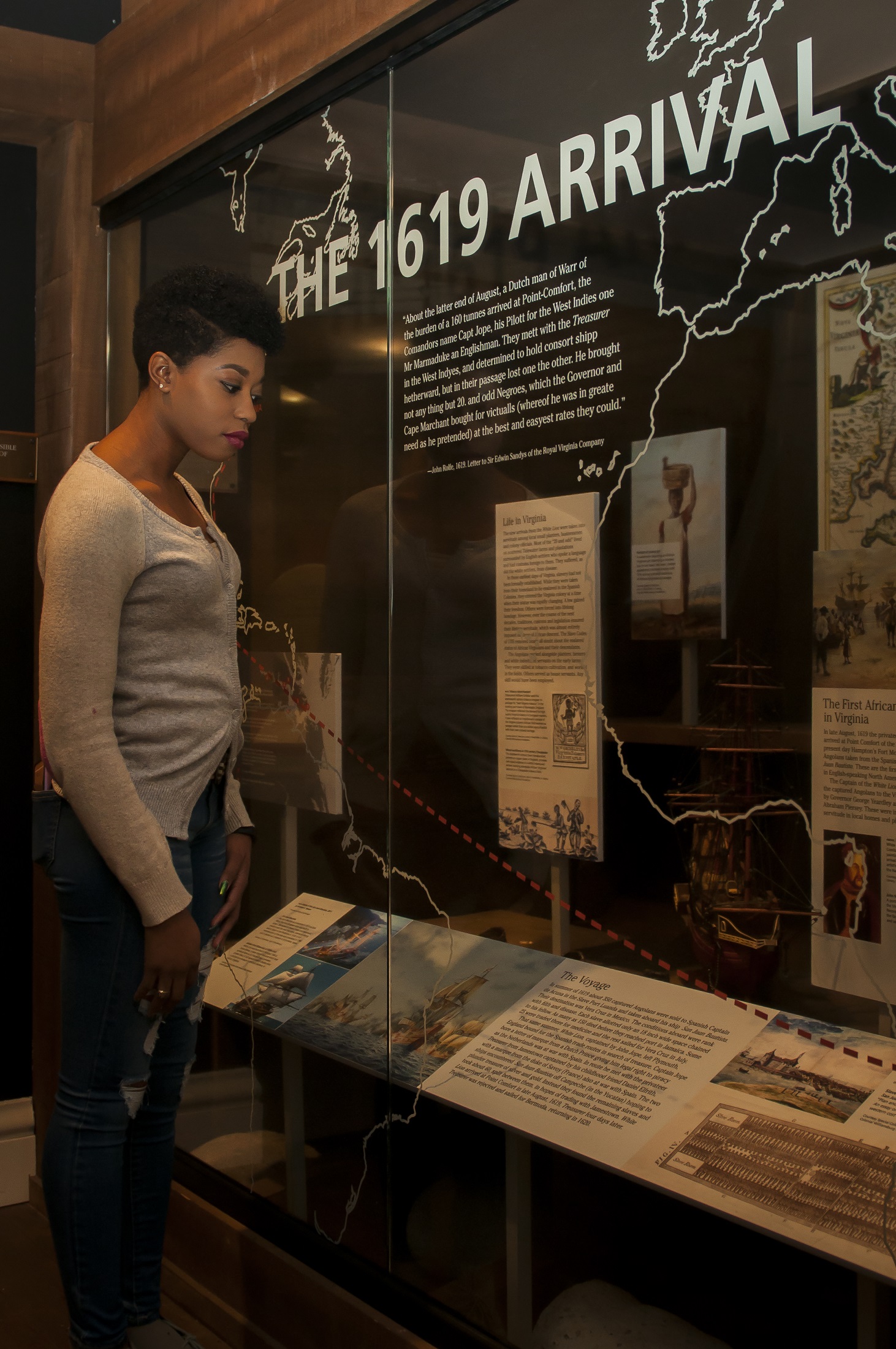 HAMPTON, Va. – As part of participating in the ninth annual Blue Star Museums cause, the Hampton History Museum will be offering free admission to NASA personnel and active duty military members.

According to the Hampton History Museum, more than 2,000 museums across America are offering free admission, and the HHM will be extending the free admission to NASA Langley staff and families for the summer as well.

The museum shares with visitors the over 400 year history of Hampton through exhibits and displays ranging from the American Revolution, to the history of NASA in Hampton and more.

A featured exhibit right now is the “Pirates, Privateers and Buccaneers” display on the second floor of the museum. It commemorates the 300th anniversary the death of the notorious Blackbeard this exhibit on loan from the South Carolina State Museum, tells the story of Blackbeard, who blockaded Charleston Harbor in 1718 prior to his death in North Carolina, along with the stories of many other pirates.

The Hampton History Museum is located at 120 Old Hampton Lane in downtown Hampton. There is plenty of free parking in the garage across the street from the museum. For more information, dial 757/727-1610.