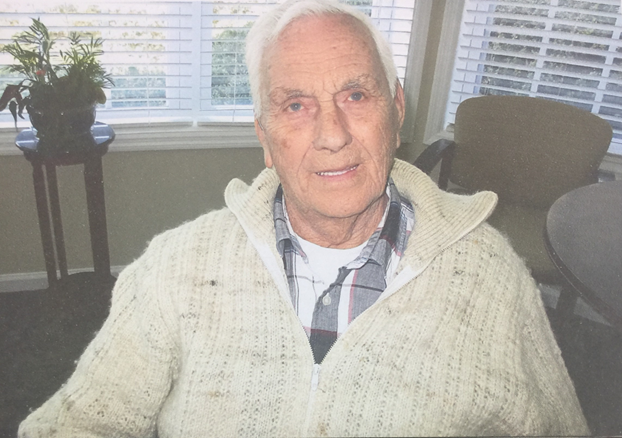 HENRY CO., Va. –  Virginia State Police have canceled the Senior Alert for an elderly couple that were missing Friday night.

Authorities say both suffer from cognitive disorders and are believed to be in danger.

Ernastine is described as a white woman who is 5 feet tall, weighs 124 pounds and has green eyes and gray hair. She was last seen wearing blue jeans and a blue floral button-up shirt.

Rudolph is described as a white man who is 5’9″ tall, weighs 240 pounds and has blue eyes and white hair.

State Police say both are traveling in a red 2007 Dodge Caravan with Virginia tag VBD-4197.

If you are aware of the Vollbreachts’ whereabouts, you are asked to contact the Henry County Sheriff’s Office at (276) 656-4215.