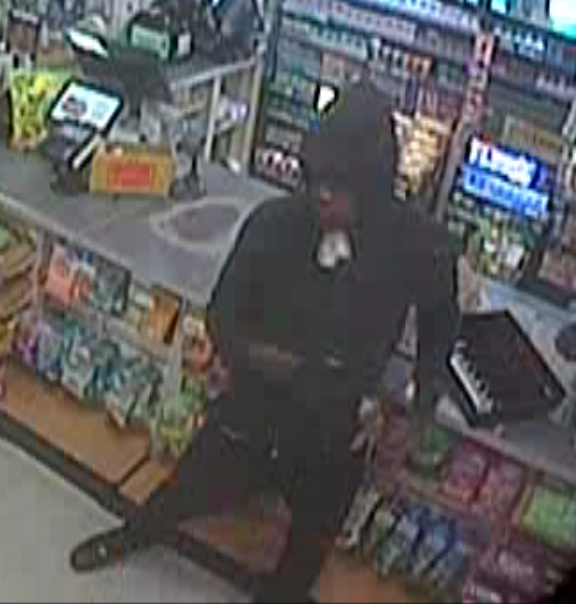 NORFOLK, Va. – The Norfolk Police Department is investigating three commercial robberies in the city that detectives say may be connected.

Authorities say in these two robberies, a man entered the store, showed a gun and demanded money from employees before receiving the money and fleeing the scene.

The third and most recent robbery happened early Tuesday morning at the 7-Eleven in the 7400 block of Tidewater Drive.

Around 12:30 a.m., a man walked into the store, showed a gun and demanded money from the clerk. While the clerk complied with the suspect’s demands, he was assaulted by the suspect and suffered non-life threatening injuries. The suspect then fled the scene.

Police say the suspect is described as a black man in his late teens to early 20s. He was last seen wearing a dark-colored hooded sweatshirt, dark-colored pants and black sneakers.