VIRGINIA BEACH, Va. - A man who admitted to killing an 18-year-old woman in Virginia Beach was sentenced Wednesday to serve 33 years in prison.

Ethan Torres was charged with second degree murder. A judge sentenced  him to 43 years with 10 suspended, which is longer than the recommended sentence.

Torres was 17-years-old at the time of the shooting last year, but is being tried as an adult.

Police told News 3 Torres showed up to meet Sidea Griffin's boyfriend hoping to buy marijuana but he showed up without money. When Griffin and her boyfriend were driving away, police said Torres shot into their car. Griffin was struck by a bullet and died. She was a Kempsville High School senior, just months away from graduating.

Some of Griffin's family members took the stand Wednesday. One of the most emotional testimonies was from Sidea's mother, Selena Griffin. Selena Griffin said she was looking forward to her daughter's graduation because she didn't graduate herself. She broke down while on the stand during the testimony and court had to take a quick recess.

In court Wednesday, Torres' defense played interrogation video where he nodded his head when asked if the shooting was accidental. In the video, Torres said he didn't mean to pull the trigger. He said he started walking away and thought Griffin's boyfriend was going to come after him. He said he tried to put the gun away and for some reason it went off but he didn't hear it hit the car.  He told his parents the shooting was an accident and that he threw his life away.

The defense said the reason they showed the video was so the court could see the Torres' remorse for what happened.

However, the prosecution said they did not see remorse and the portion of the interrogation video did not show the "hours" of Torres denying he shot Griffin.

The prosecution said before the shooting happened, Torres pointed the gun at Griffin's head inside the car. They also mentioned that Torres urinated in his hand to remove gun residue after the shooting.

The prosecution asked Torres to be sentenced to 30 to 35 years in prison. 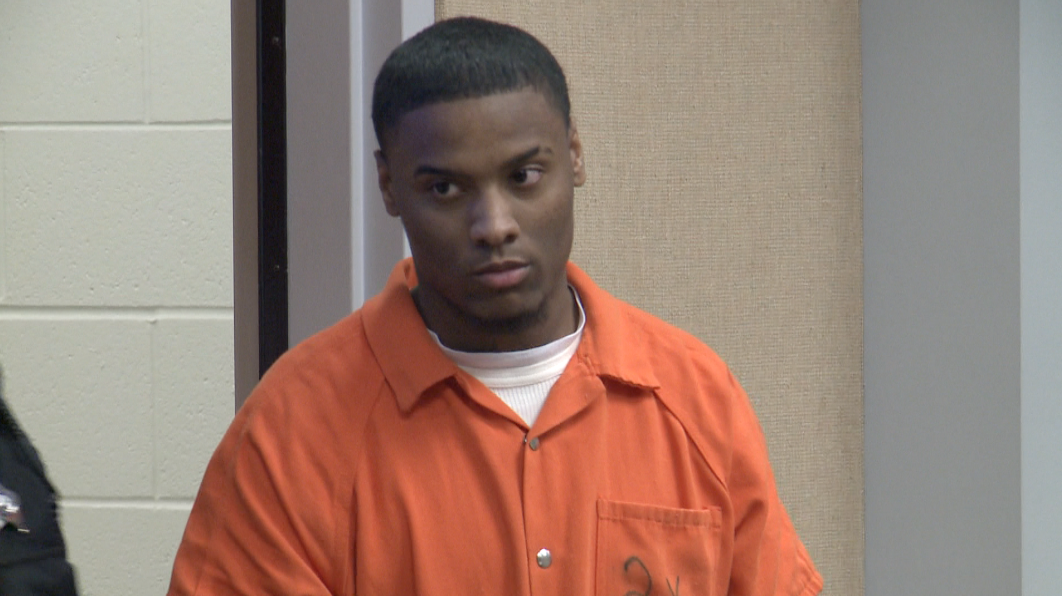