Zukunft’s replacement, Schultz, has been serving as the Commander of the Coast Guard’s Atlantic Area in August 4, 2016. He is also a 1983 graduate of the  Coast Guard Academy.

Both the outgoing and incoming Commandant of the Coast Guard are also both from Connecticut.

It is not know for how long Trump will speak for. 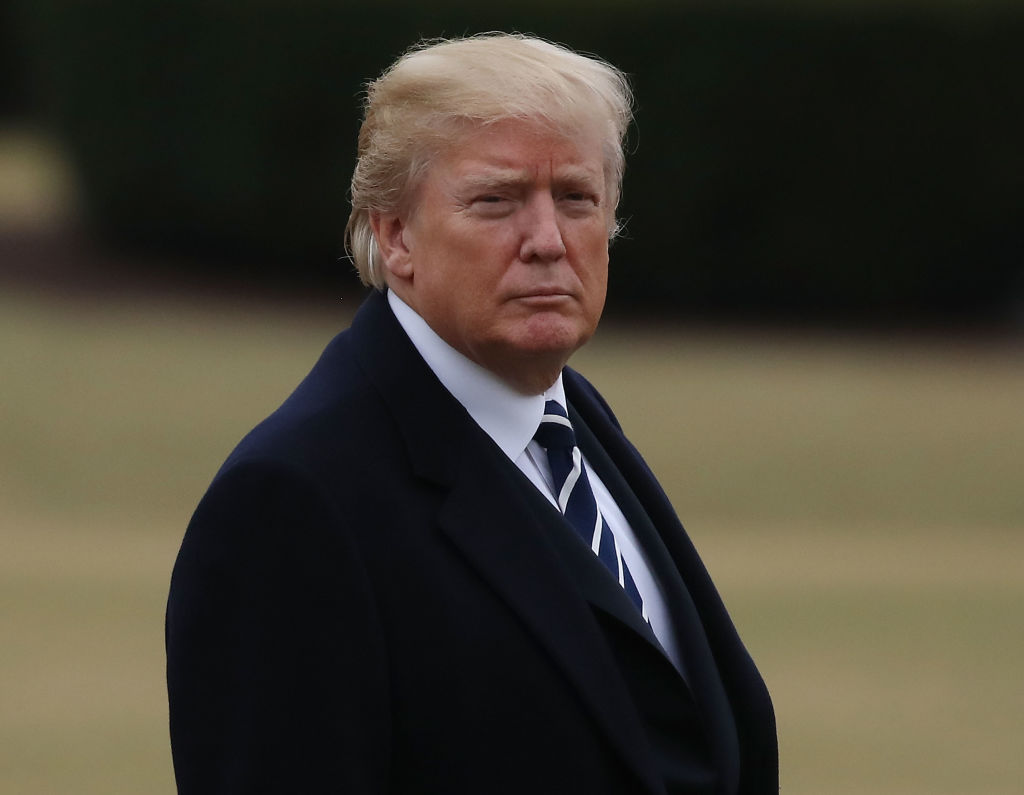