"We're the same age. It's not even the months, we're like seven days apart from each other. Hers was the end of January. Mine is the beginning of February. Same age, we both have a son. It's very hard," said Simmons.

Police say Kiara was found in the middle of Dill Road and Bidwell Street in Suffolk early Monday morning with what appeared to be a gunshot wound to her body. Police say they have now classified this case as a homicide, leaving many family and friends with a lot of unanswered questions.

"Who could have done this? Why would they have done it? Probably just at the wrong place at the wrong time. Whoever she was with were truly not her friends," said Simmons. 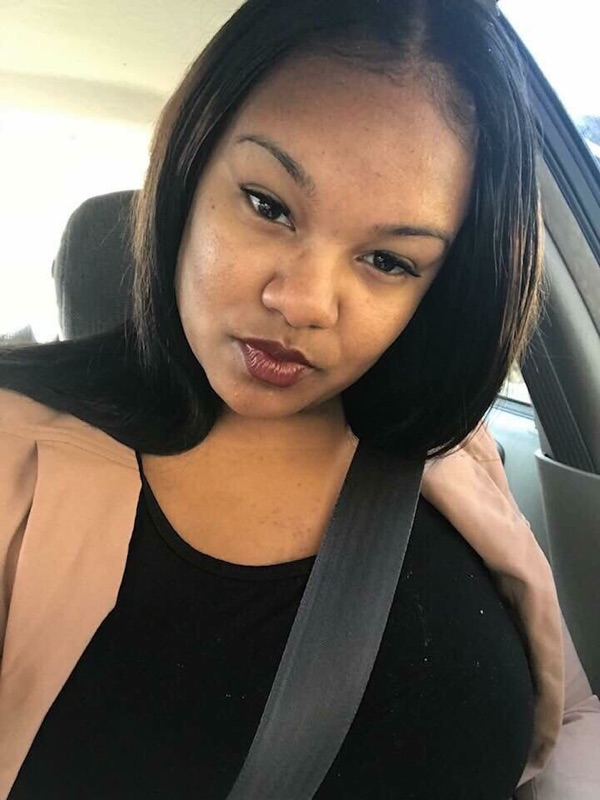 Close friends have shown an overwhelming amount of love on her Facebook page. Kiara's family says the outpouring of support is not surprising because they say Kiara was loved by everyone.

Right now, Kiara's family says they just want answers and justice, but in the meantime they say they're going to come together as a family and pray.

"Whoever did this, you have to look her son in the face, look her mom in the face and tell them why you did this to her. Her son has to grow up without a mom. Her mom has to bury her at 23 years old," said Simmons.

Police say they are following up on several leads and that the investigation is still ongoing.