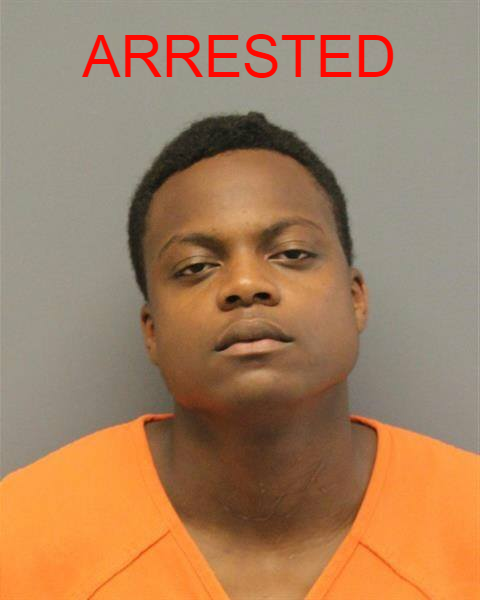 NEWPORT NEWS, Va. – Four teens and two adults face up to 100 charges stemming from an incident on June 4 where police in Newport News found evidence that alleged the group may have been involved in multiple burglaries.

According to officials, the Newport News Police Department was called to the 500 block of Blue Point Terrace in reference to a group of people tampering with a vehicle.

When they arrived, they found the group of five males and one female in and around a black Mercedes sedan, which was reported to be stolen out of Newport News.

After detaining the suspects though is when police found a loot of 70 sets of vehicle keys, which they believe belong to local businesses in the North Precinct section of the city, as well as numerous auto thefts and tampering with auto cases that the department had been investigating. Some of these cases stem back to January of this year.

“This was a great example of a collaborative effort between multiple units across all precincts,” said Sgt. B. Bartley, spekaing about how three precincts involved in the investigation and subsequent arrests.

The mug shots attached are of the two adults arrested.

Ethan Evans will be back in court on September 10 at 9:30 a.m. in Norfolk Circuit Court.