ADRIATIC SEA - Carrier Air Wing One, embarked on the Norfolk-based USS Harry S. Truman, made history when they participated in the multinational exercise Baltic Operations (BALTOPS) this month.

Operations by Carrier Air Wing One, based out of Naval Air Station Oceana in Virginia Beach, marked the first time that U.S. carrier aircraft have participated in the exercise.

Super Hornets and Growlers from the Truman joined with aircraft from Poland, Spain, and U.S. Air Forces Europe to "demonstrate the ability to perform combined air operations while communicating and coordinating effectively," according to the Navy.

"The ability to operate in the Adriatic and support allies in the Baltic region demonstrates that we have the capabilities to match our resolve," said Rear Adm. Gene Black, commander of Carrier Strike Group 8. "It is further proof of the flexibility and agility we bring to the fight, and reaffirms our commitment to regional security and cooperation to our partners and allies."

The USS Oak Hill, homeported at Joint Expeditionary Base Little Creek-Fort Story, has also played a major role in BALTOPS 2018.

"USS Oak Hill is one of three ships in the Iowa Jima Amphibious Ready Group. We’ve been assigned to participate in BALTOPS 2018 which is a joint multi-national exercise for NATO nations. Our focus in this exercise is amphibious warfare. We are going to conduct amphibious operations in the larger backdrop of strike force NATO’s broad maritime capabilities," Captain Brian Finman, Deputy Commodore of Amphibious Squadron Four explained. 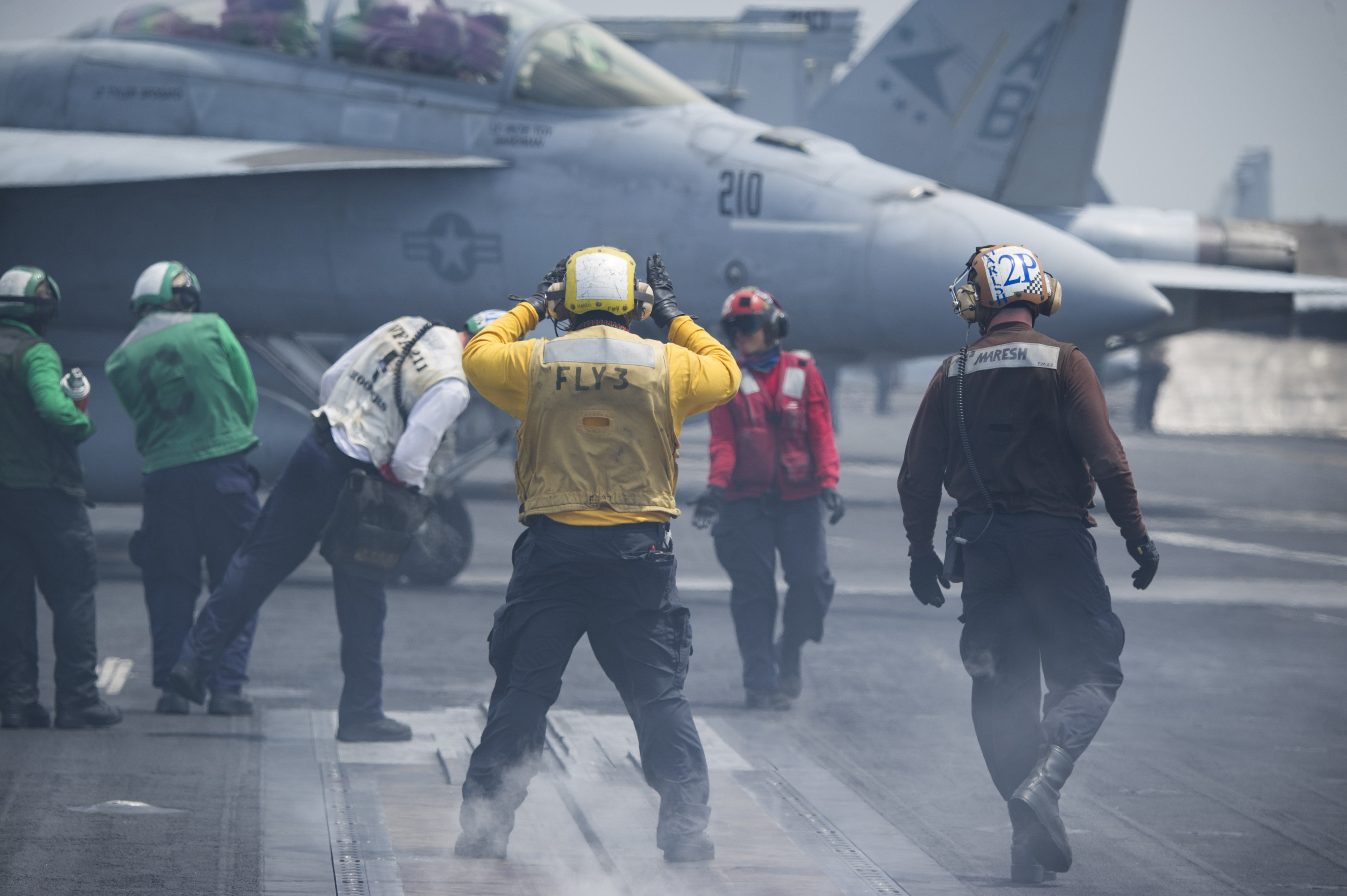