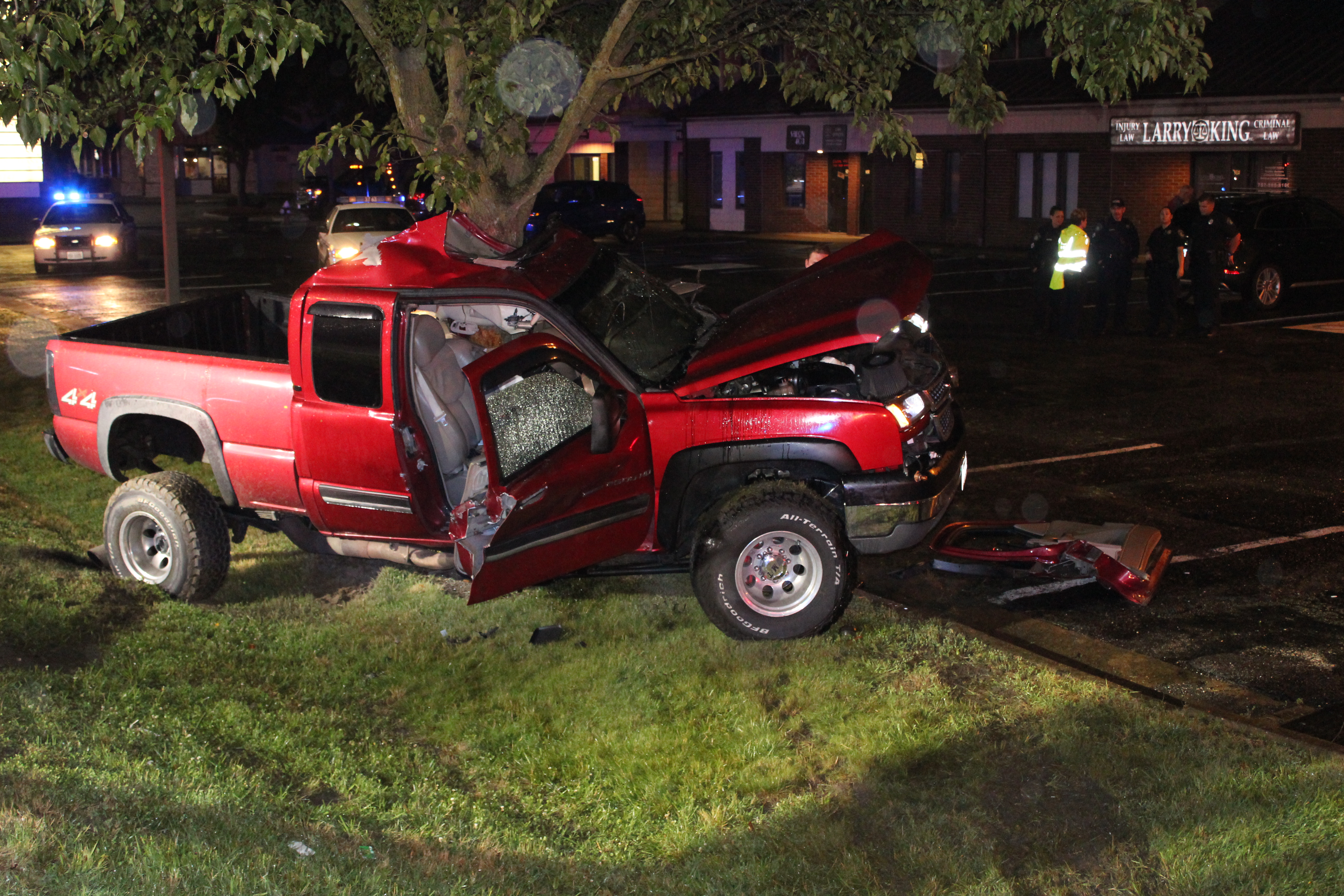 NEWPORT NEWS, Va. – A man had to be extricated late Tuesday from a car in Newport News.

Officials responded to the scene after the man crashed the truck into a tree.

According to officials, the crash happened in the 11700 block of Jefferson Avenue around 11 p.m., and the victim was treated for non-life threatening injuries at a local hospital.

The truck had major damage and the driver said he was on his way home when he lost control of the truck and went down an embankment into the tree.

Police said alcohol and drugs were not a factor and the driver has been issued a summons for Failure to Maintain Control.