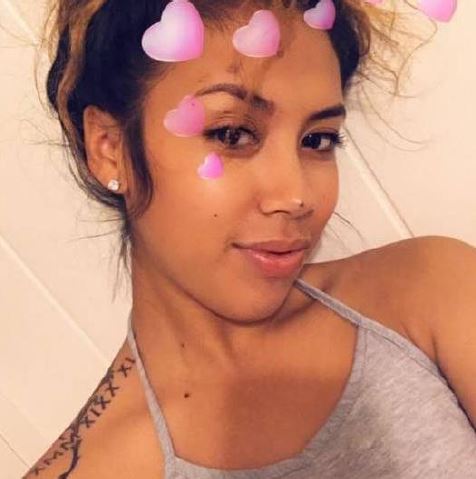 NEWPORT NEWS, Va. – The woman wanted in connection with a 2017 homicide has been arrested in Hawaii.

Newport News Police say U.S. Marshals took 21-year-old Shanon Hodges into custody. She was charged with Second Degree Murder, Use of a Firearm in the Commission of a Felony, Discharging a Firearm in an Occupied Dwelling and Kidnapping.

Officers found a male and female inside the residence when they got there.

Nineteen-year-old Denzel Marquise Labiche was suffering from a gunshot wound. He was pronounced deceased. The incident is still being investigated but police said the public is not in any danger.

Appearing in circuit court again on November 15, 2019, Hodges was sentenced to four years in prison for involuntary manslaughter.