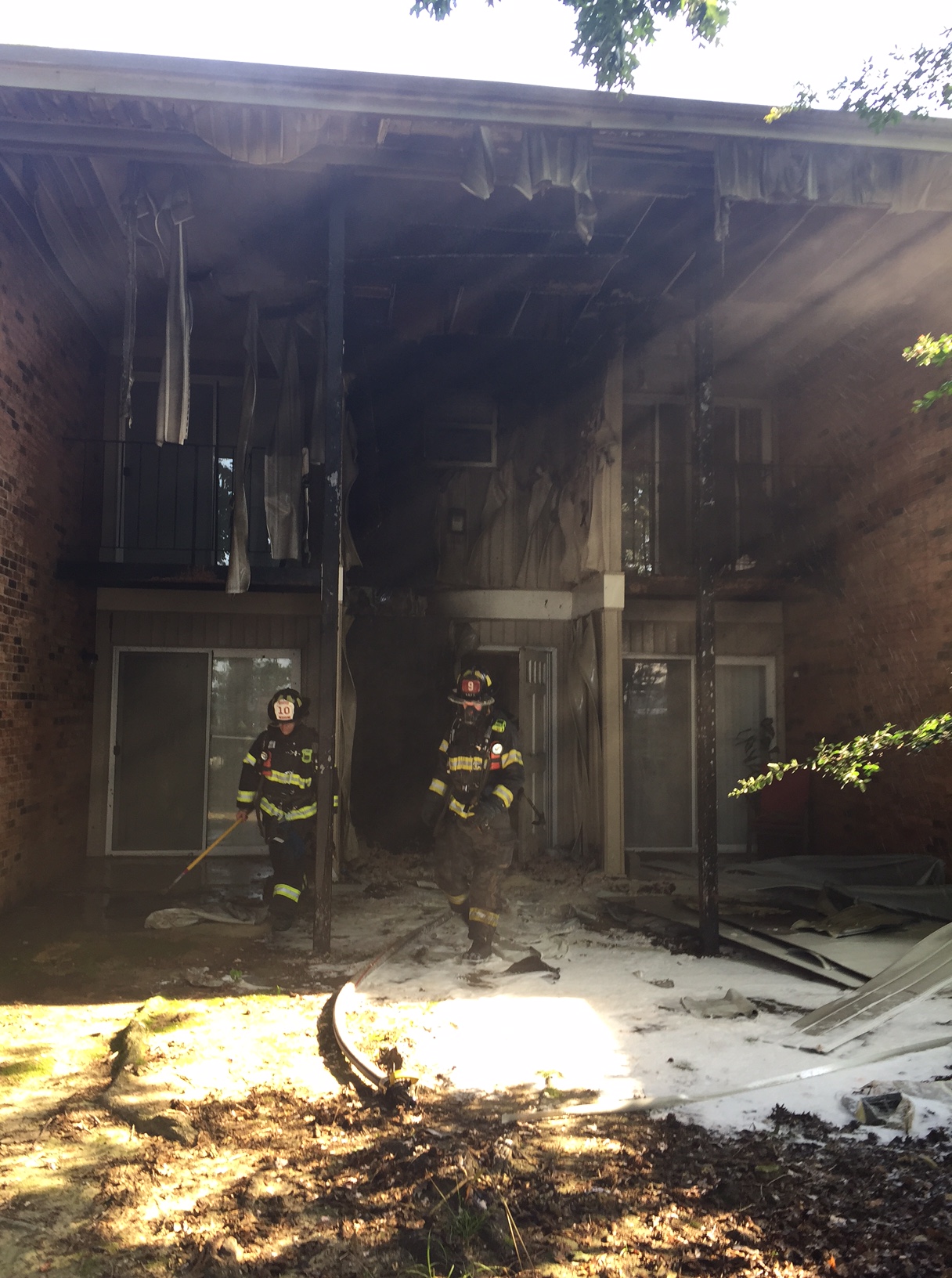 NEWPORT NEWS, Va. – Firefighters in Newport News responded to a two-story apartment fire in the Denbigh section of the city on Saturday.

According to officials, fire units responded to the apartment building in the 500 block of Diplomat Court around 5 p.m., and that when they arrived, smoke could be seen coming from the exterior of the building.

Firefighters on-scene responded to the fire by aggressively attacking it at the attic area, plus the first and second floor.

Investigators are still looking into the cause of the fire, but do believe that it started on the exterior of the building.

There were no injuries and the number of residents displaced was not given.