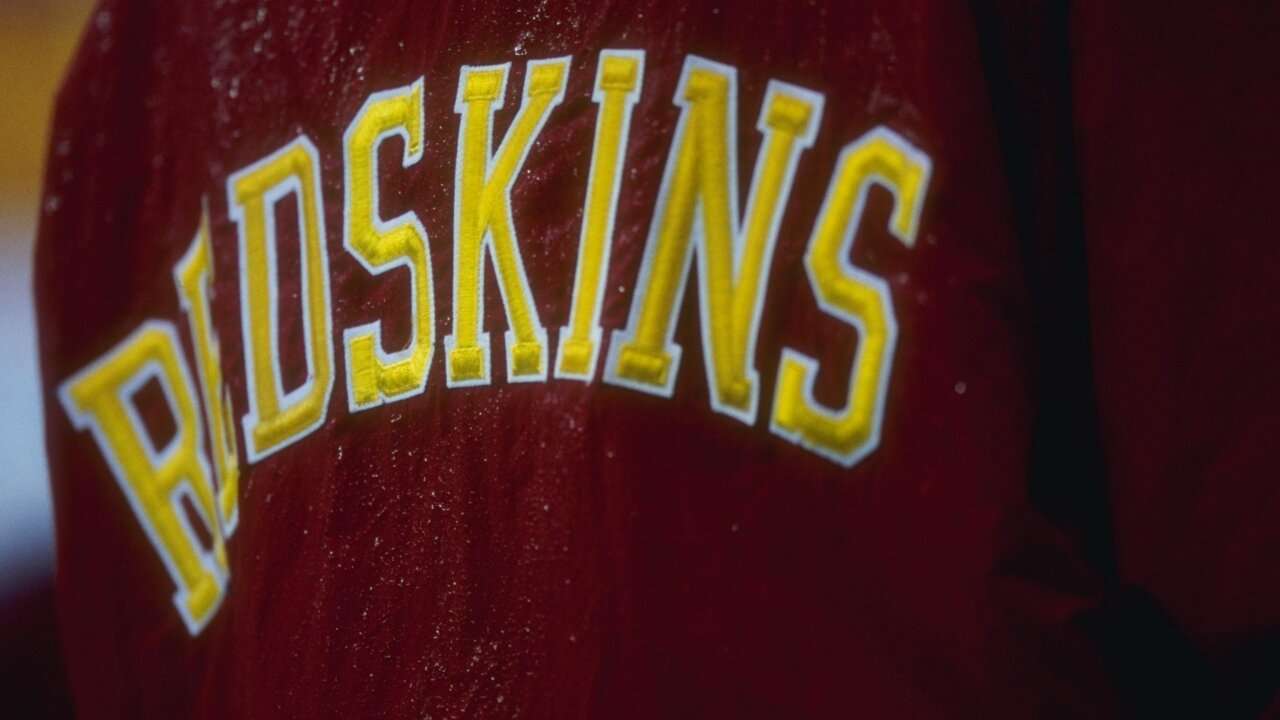 The Dr. Z Award is given for lifetime achievement as an assistant coach in the NFL. The award is named for Zimmerman, who covered the NFL for 29 years as Sports Illustrated’s lead pro football writer. Bugel and Thomas are the 11th and 12th recipients of the Dr. Z Award, which was instituted by the PFWA in 2014.

Bugel is perhaps most famously known as “Boss Hog,” the man who named and led the famed “Hogs” offensive line that guided the Redskins to the league’s second-highest winning percentage during his first stint in Washington (.680, including postseason play). Under Bugel’s guidance across the 1981-89 regular seasons, the Redskins finished fourth in the NFL in points per game (24.1) and fifth in total offense (357.1 yards per game), while also ranking third in the league in rushing touchdowns (157) and fourth in sacks allowed (295).

Thomas coached wide receivers upon joining the Redskins in 1986, helping the team to an NFC Championship Game berth in his first season in Washington. That year, both Gary Clark (1,265) and Art Monk (1,068) eclipsed the 1,000-yard receiving mark, helping the Redskins finish fifth in the NFL in total yards per game (350.1).

Thomas transitioned to the defensive side of the ball in 1987, working primarily with defensive backs for the next eight seasons. The Redskins recorded 169 regular season interceptions under his guidance from 1987-94, fourth-most in the NFL. His contributions helped the Redskins to victories in Super Bowls XXII and XXVI following the 1987 and 1991 seasons, respectively.

Thomas was inducted in the Pro Football Hall of Fame in 2008, sharing his induction class with two of his former pupils, cornerback Darrell Green and wide receiver Art Monk.