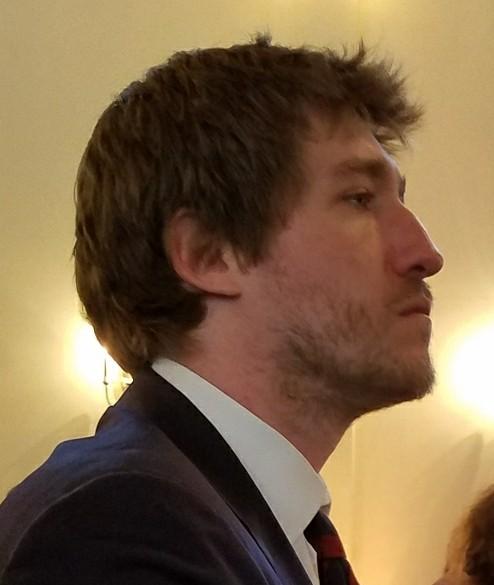 PORTSMOUTH, Va. – Detectives with the Portsmouth Police Department’s Special Victims Unit were asking for the public’s assistance in finding a man who went missing.

Authorities say 29-year-old William R. White was last seen leaving his home in the 4400 block of Green Acres Parkway on Tuesday, June 12 when he was reported missing.