Bicyclist killed in crash with private ambulance in Portsmouth

PORTSMOUTH, Va. – A bicyclist was killed in a crash Tuesday night.

Police said the crash killed a man riding his bicycle around 10:30 p.m.

The crash happened in the intersection of High Street and Shenandoah Street, near the base of the Churchland Bridge.

Police said the crash involved a private ambulance and a bicyclist. When officers got to the scene they found an adult male bicyclist injured and unresponsive.

The man has been identified as 45-year-old Christopher Wilkins of Suffolk. 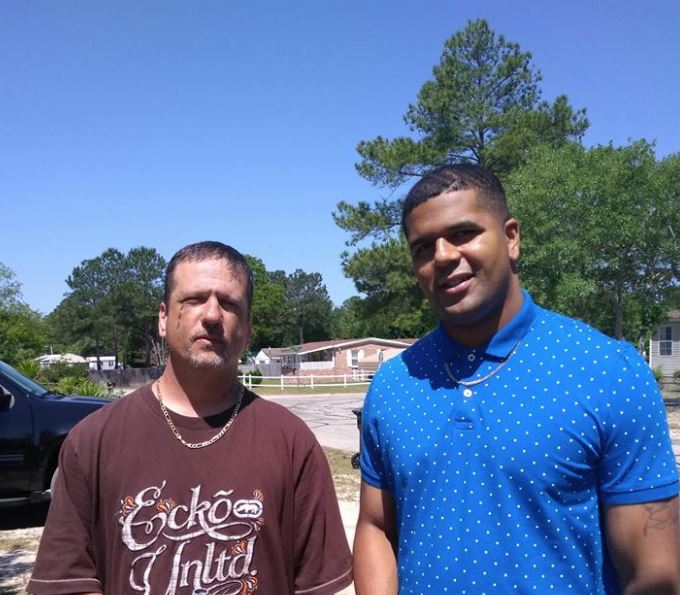 Citizens were on scene and were performing lifesaving measures.

Medics responded and took the man to a local hospital where he succumbed to his injuries, according to police.

Christopher’s brother, James Wilkins, says Christopher was on his way to his dad’s house when the accident happened.

“He was a loving dad. He has two boys, one is in the military. He was very proud of his kids. He loves them dearly,” says Nichole Loughran, who says she grew up with Christopher.

An investigation into this crash is ongoing and police said no charges have been filed at this time.