VIRGINIA BEACH, Va. - A man has been arrested, accused of exposing himself at the Landstown Shopping Center.

Authorities previously said the suspect, seen sitting in a vehicle, would summon women passing by to "ask for directions." Officials said when the victim approached the vehicle, the suspect exposed himself while performing a sexual act.

The suspect was identified by police as 24-year-old Imani Immanuel Smith of Virginia Beach. He was identified when several people called police to report similar incidents after news coverage.

News 3 spoke to Smith from behind bars. The MMA fighter said he did not commit the crime.

Smith said it is a case of mistaken identity and added he was in another city when the incident happened.

According to prosecutors, several witnesses picked Smith out of a photo lineup and also provided a partial license plate that matches a vehicle Smith drives.

A judge granted Smith a $5,000 bond. When out of jail, Smith has to stay away from the Landstown Commons Shopping Center.

Smith's next court date is scheduled for August 15. 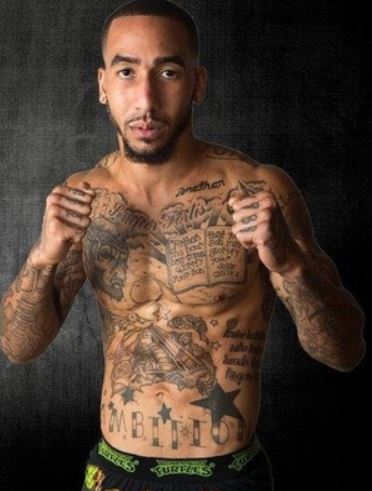