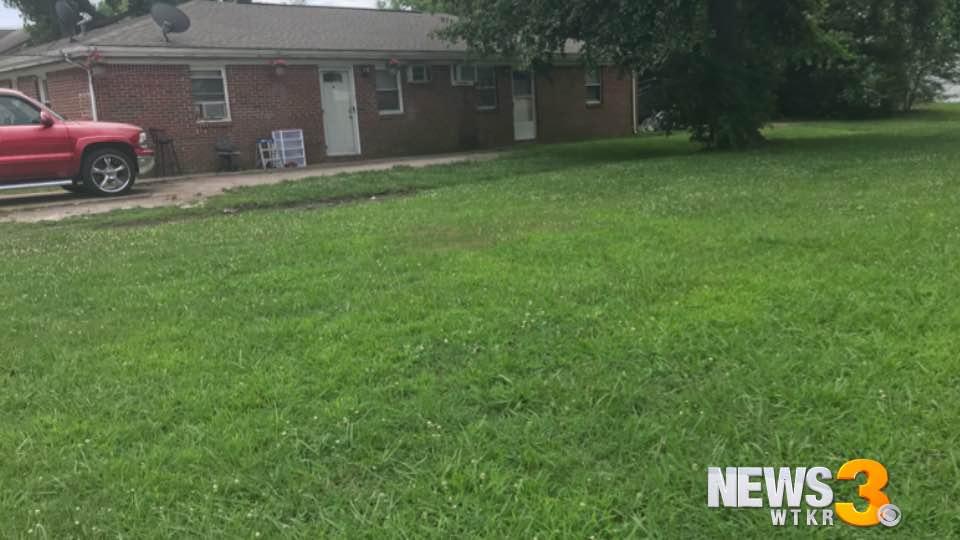 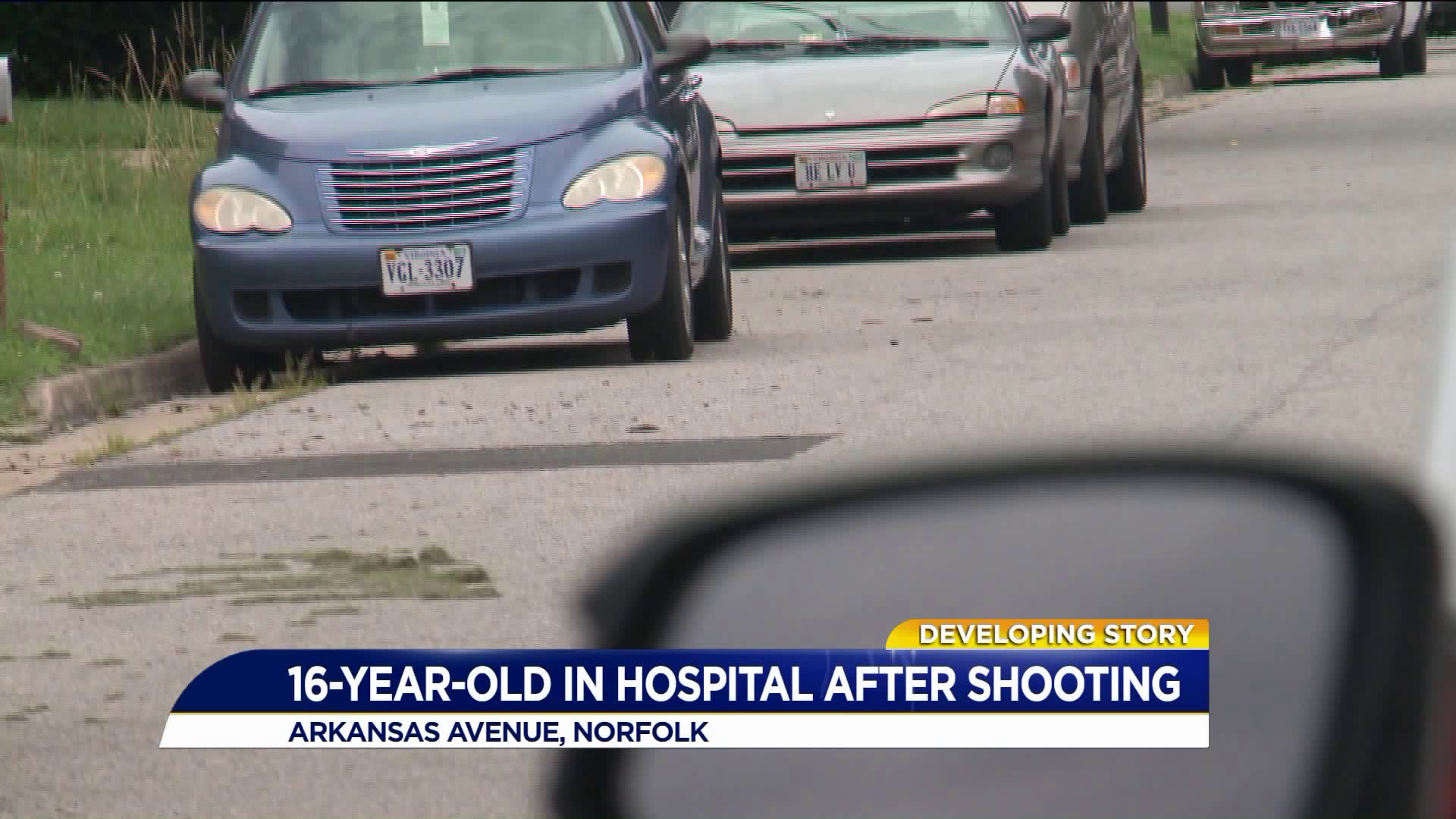 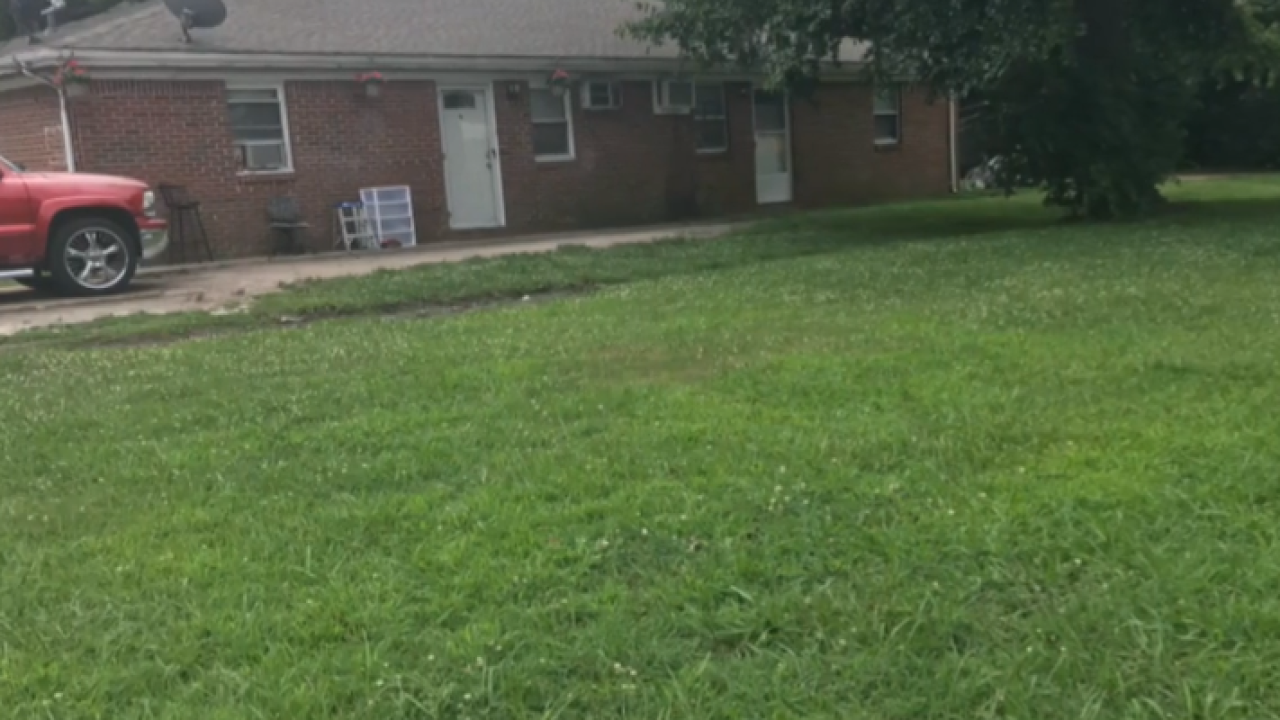 NORFOLK, Va. - Police are investigating a shooting as a teen fights for his life in the hospital.

It was just before 11 p.m. Monday night when police responded to Arkansas Ave. for a gunshot victim.

A 16-year-old was found with a gunshot wound when officers got there. Residents told News 3 he was shot in the back. He was rushed to Sentara Norfolk General Hospital with serious injuries.

Residents said the area is used as a cut-through pathway and many teens can be seen using it in the summer to get from the residential area to Wawa and Walmart. A neighbor heard 4-6 gun shots overnight and said they sounded like they came from outside; this same neighbor also heard a car speed off after the shots.

This pathway was the scene of a double murder in 2012 where two men were gunned down and to this day two wooden crosses mark where they lost their lives.

Detectives are still investigating the motive for the shooting Monday night. We do now know the name of the teenager shot.

They do not have a suspect description at this time but ask for anyone with information to call the Norfolk Crime Line at 1-888-LOCK-U-UP.