CHESAPEAKE, Va. - A church is under fire after Child Protective Services launched an investigation related to child abuse at the daycare center.

A letter sent home to parents outlined the investigation going on and many have taken a closer look at their own children who have been attendance, some for years.

More than five moms have reached out to News 3 saying they have taken their kids out. One reports her child was hit, another said their child was restrained. Other allegations include children being shut in closets, hit over the head or pushed into walls. One mom told us they plan to hire an attorney due to injuries their son sustained while at the center. 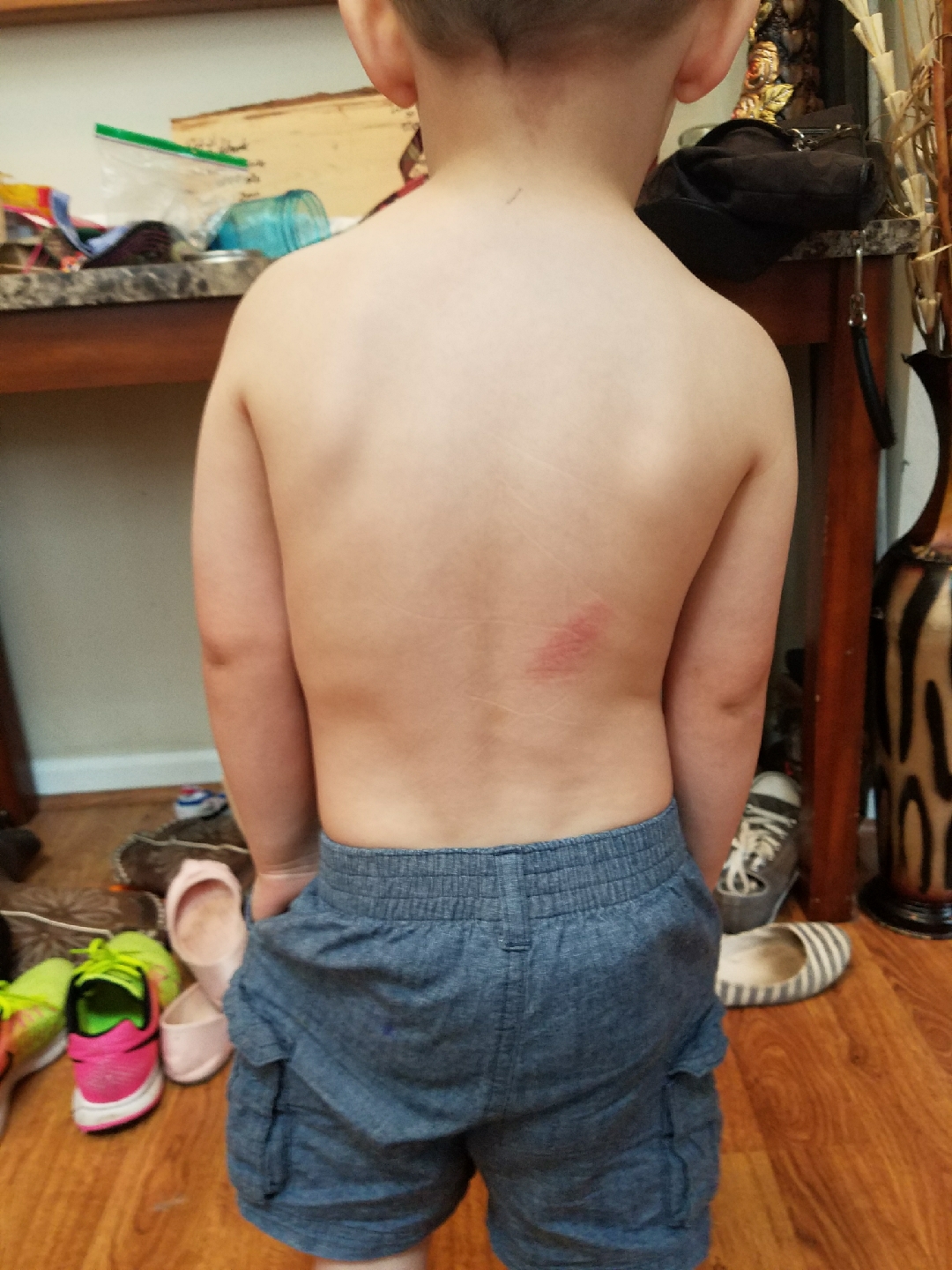 Jacobs said she noticed a change of behavior in her son and he often would cry and scream when he would be dropped off at daycare. She said she also noticed other kids seemed to crowd around her when she would pick her son up; some, she said, looked scared.

Shortly after, Noah was removed from the daycare center and he now attends daycare elsewhere.

Previous teachers at the center have taken to social media saying they saw abuse happening and reported it to the director, who swept it under the rug.

News 3 has learned that director has since resigned and even the predecessor is no longer in the director capacity. A new director was recently hired.

The Deep Creek United Methodist Church learned of alleged child abuse at the daycare center, telling News 3 they hired a lawyer and launched their own internal investigation.

It was after their attorney review they sent that initial letter home to parents letting them know the person accused has been placed on administrative leave.

Right now, the church said they have only learned of one incident of abuse and they have placed one person on administrative leave. They said they will take appropriate action depending on the outcome of the investigation.

The church currently has about 45 kids enrolled in child care. They also have a teaching program that takes kids up to 5th grade. Board of Trustees Member Ted Ambrose III said he has sent his children to preschool there and has one currently enrolled. Ambrose said he would not do so if he thought his child would be in danger.

Ambrose said the church encourages parents to reach out and report any cases of abuse. You can call the church or email questions@deepcreekumc.org.

As of now, six parents have pulled their children out of the program, according to the church. Ambrose said others have talked about the incident and have opted to keep their children at the center.

The police department reports no criminal charges have been filed yet, though they are aware of the investigation going on with CPS and have had at least one report of alleged abuse filed by a parent.