18 juveniles taken to hospital after van overturns in Portsmouth crash

Officials say 18 juveniles were taken to the hospital after a van overturned in the crash. There were no severe injuries reported.

The crash happened in the 3500 block of Hartford Street and officials have not released any other details about the on-going investigation. 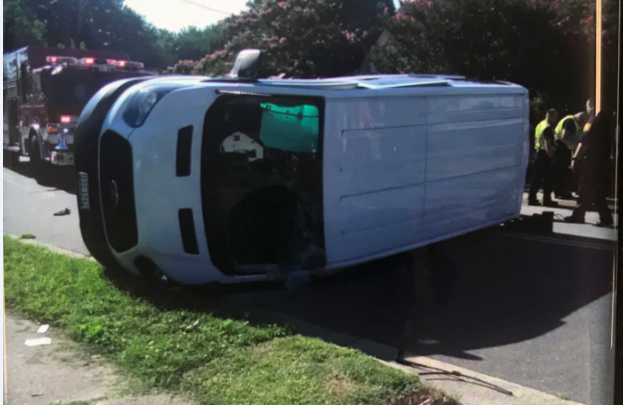