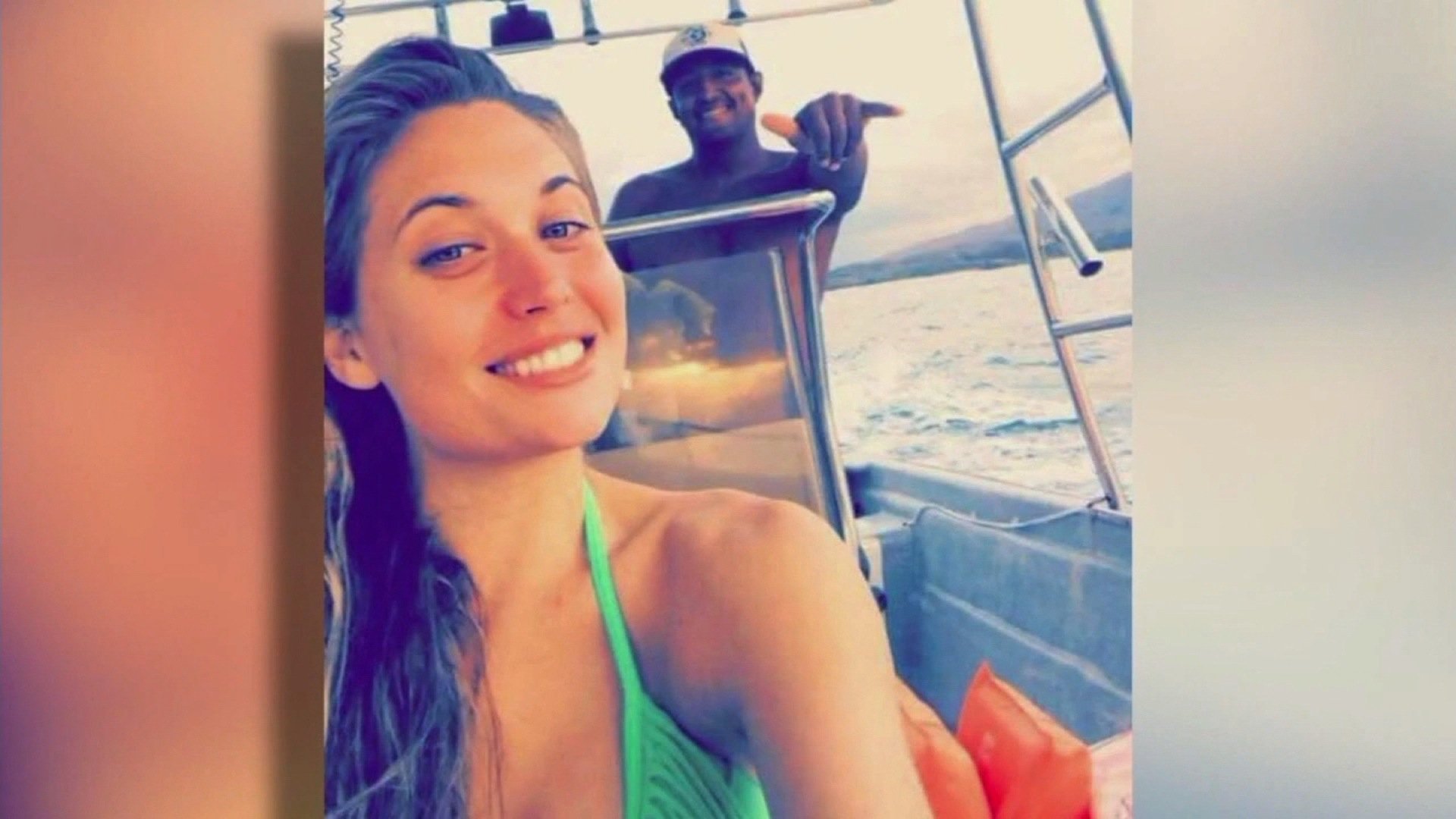 To celebrate her 29th birthday, Katie Malone strapped into a parasail in Puerto Vallarta, Mexico, on June 9 and braced herself for an adventure high above the water.

The first few minutes went fine. But at some point in the ride, Malone saw that the boat supposedly pulling her along was going one way and she was flying in the other direction, approaching land. The line connecting them had snapped, she realized.

Her terrifying flight ended when Malone crash-landed about 45 minutes later at an airport nearly two miles away, her brother Brendan Malone told CNN on Thursday.

The crash left her with a broken pelvis, four broken ribs, a collapsed lung, and a blow to the left hand side of her face, he said.

But his sister is alive.

After 18 days in a Mexican hospital, Malone returned to the U.S. on Tuesday for more treatment at UCSD Medical Center in San Diego. She has had three surgeries so far, and she remains in the hospital and is doing well, the family said.

“We’re moving up and up and she’s just doing so strong and so well,” Brendan Malone said.

‘She’s very lucky to be alive’

Despite the injuries, the crash could have been worse for Malone. At one point, she came close to hitting one of the balconies at the resort – so close that she could hear the people screaming.

After the line connecting her to the boat broke, she started traveling down the coast line. From previous skydiving experiences, she knew to use her feet as an anchor, so she grabbed the rope with her feet, put her hands in the air and steered the parasail as best she could with her feet, her brother said.

“She was praying the whole time for her safety. She was mostly concerned about breaking her arms and legs,” Brendan Malone said.

She passed out about 20 minutes in.

Even after Malone crash-landed, there were more issues. Her brother said an alligator was by the fence near where she landed, and rescue workers had to scare the beast away to reach her. When family told her about the alligator, Brendan Malone said she “laughed and thought it was hilarious.”.

Her family later watched video of the terrifying flight that was filmed by one of her friends.

“I just fell down watching it,” Malone’s mother, Sidona, told CNN’s sister network HLN. “It was great to see her though. She’s very lucky to be alive and we’re really thankful for that.”

Brendan Malone said his sister was in “high spirits” during her time in the Mexican hospital.

The family has received offers of help in terms of possible legal action against the parasailing company, according to Brendan Malone.