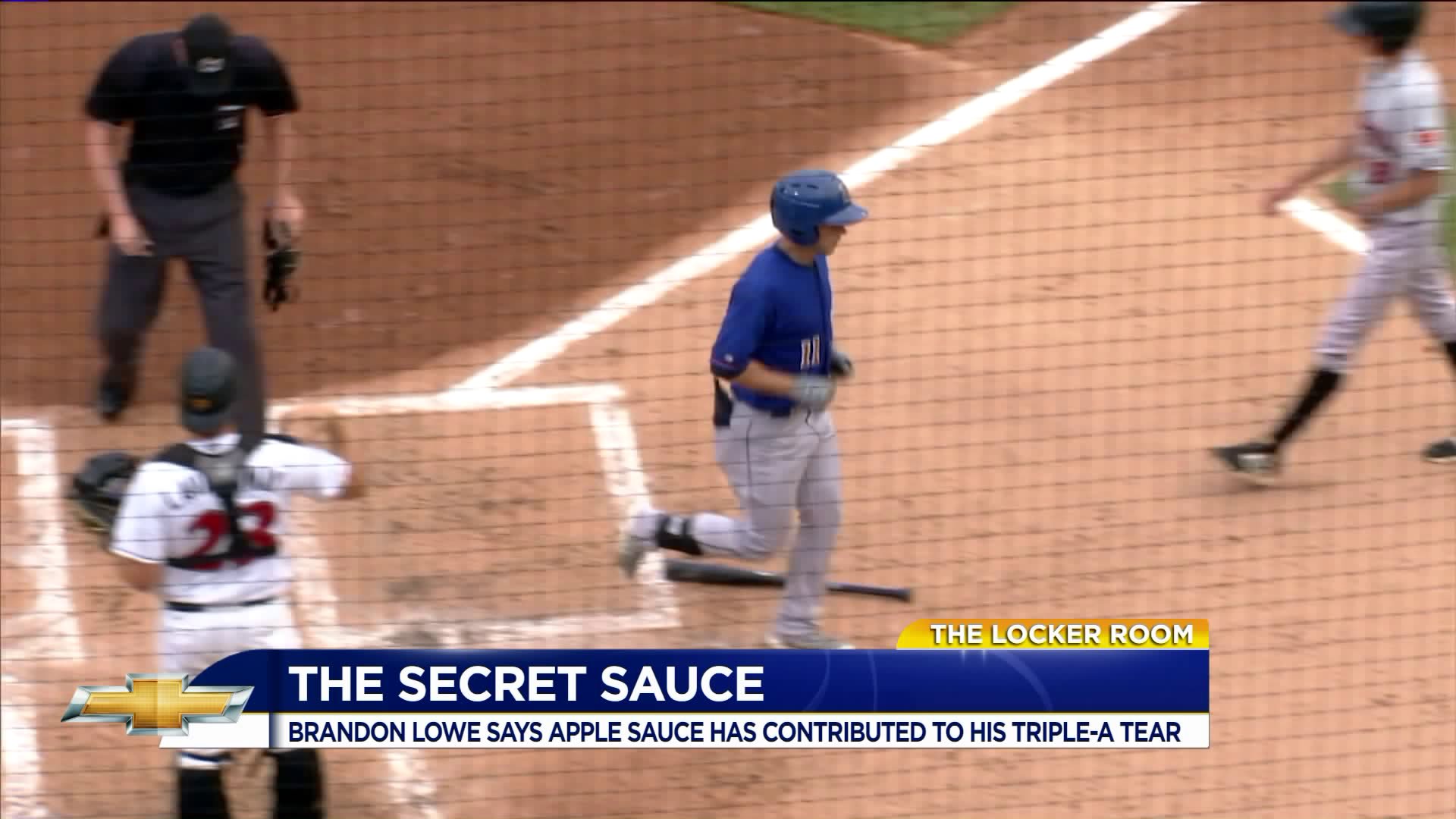 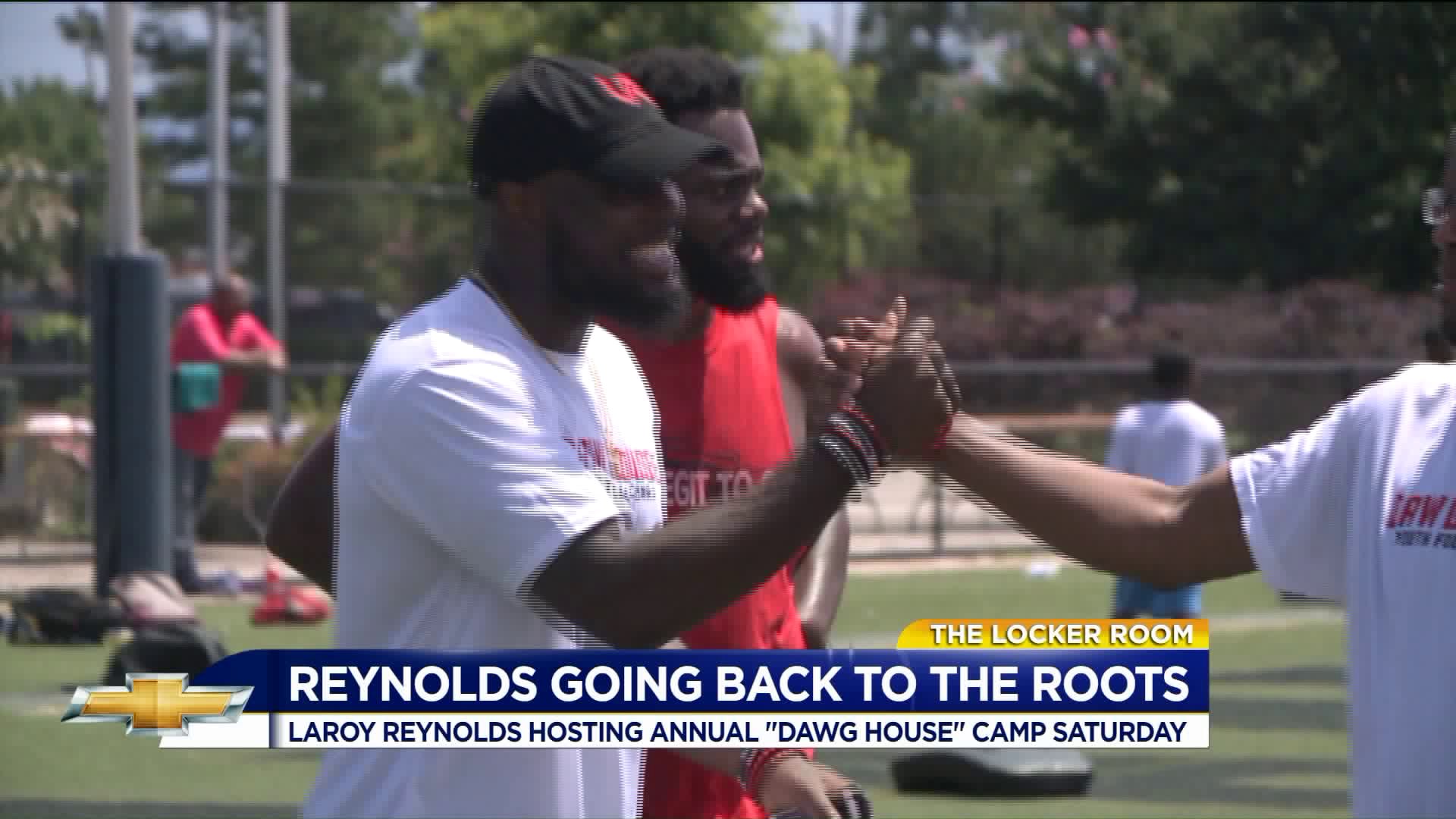 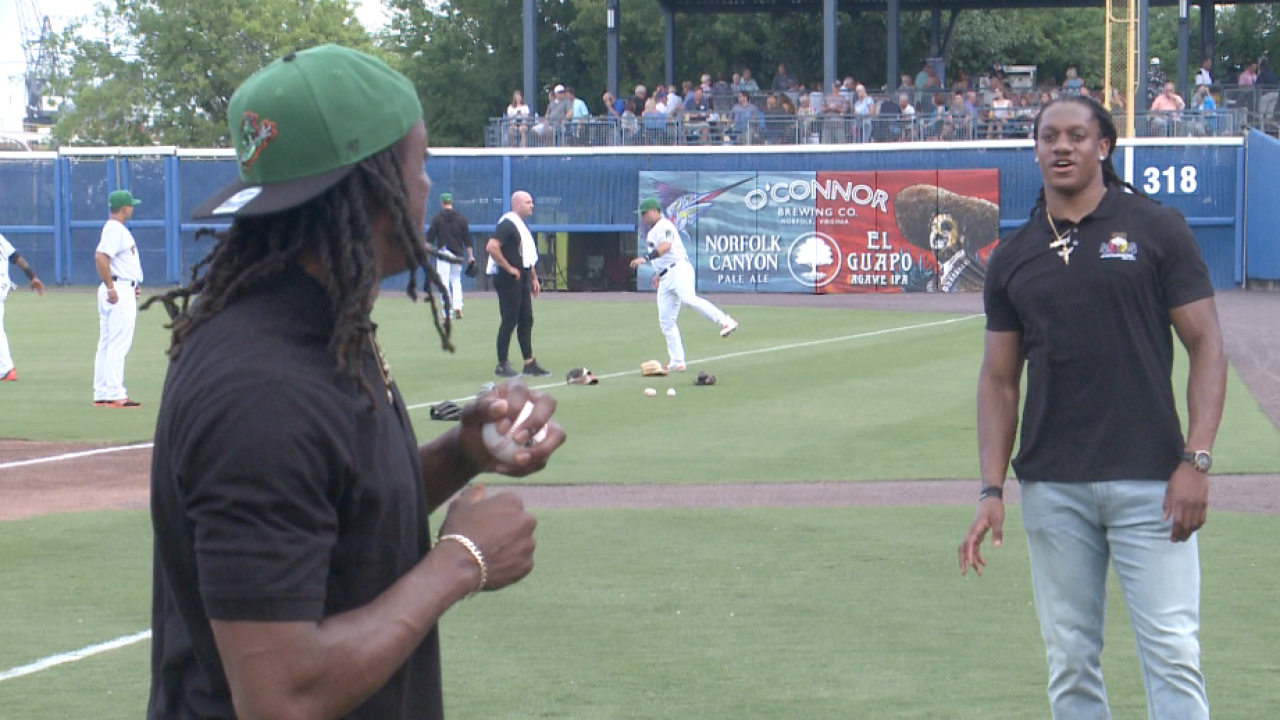 NORFOLK, Va. - In this week's edition of The Locker Room Show, NFL players tackle things that are just as important to them as sacks and touchdowns - being active in their communities.

Virginia Tech-turned-NFL players Terrell, Tremaine, and Trey Edmunds talk about how Blacksburg helped them prepare for the NFL.

In the second half of the show, Mitch touched the bases on the Norfolk Tides' successful start to the season, including three Tides being named International League All-Star's, and being in the hunt for the IL South Crown.

Finally, the Tides opponents this weekend, the Durham Bulls, have a local product in Brandon Lowe who is tearing up Triple-A ball. He dished out his secret sauce.