Woman hit by train in Portsmouth

PORTSMOUTH, Va. - A woman was hit by a train in the area of High Street and Virginia Avenue Tuesday afternoon.

Portsmouth Police said the call came in at 4:29 p.m. and the train was stopped when the accident happened. The intersection was closed for about two hours as police investigated what happened.

Tthe woman was taken to a local hospital with an injury to her lower body. While her injuries have been described as "serious," she is expected to survive, said police.

A nearby business owner said he was sitting in the shade, trying to escape the heat when he heard the train move -  then the woman's screams.

"A young lady hollered, 'Help me!' I guess she fell off the train," said Kenneth Cofield, who owns the car wash right next to the train tracks. "I thought her foot was cut off, but it looked more smashed than cut off." 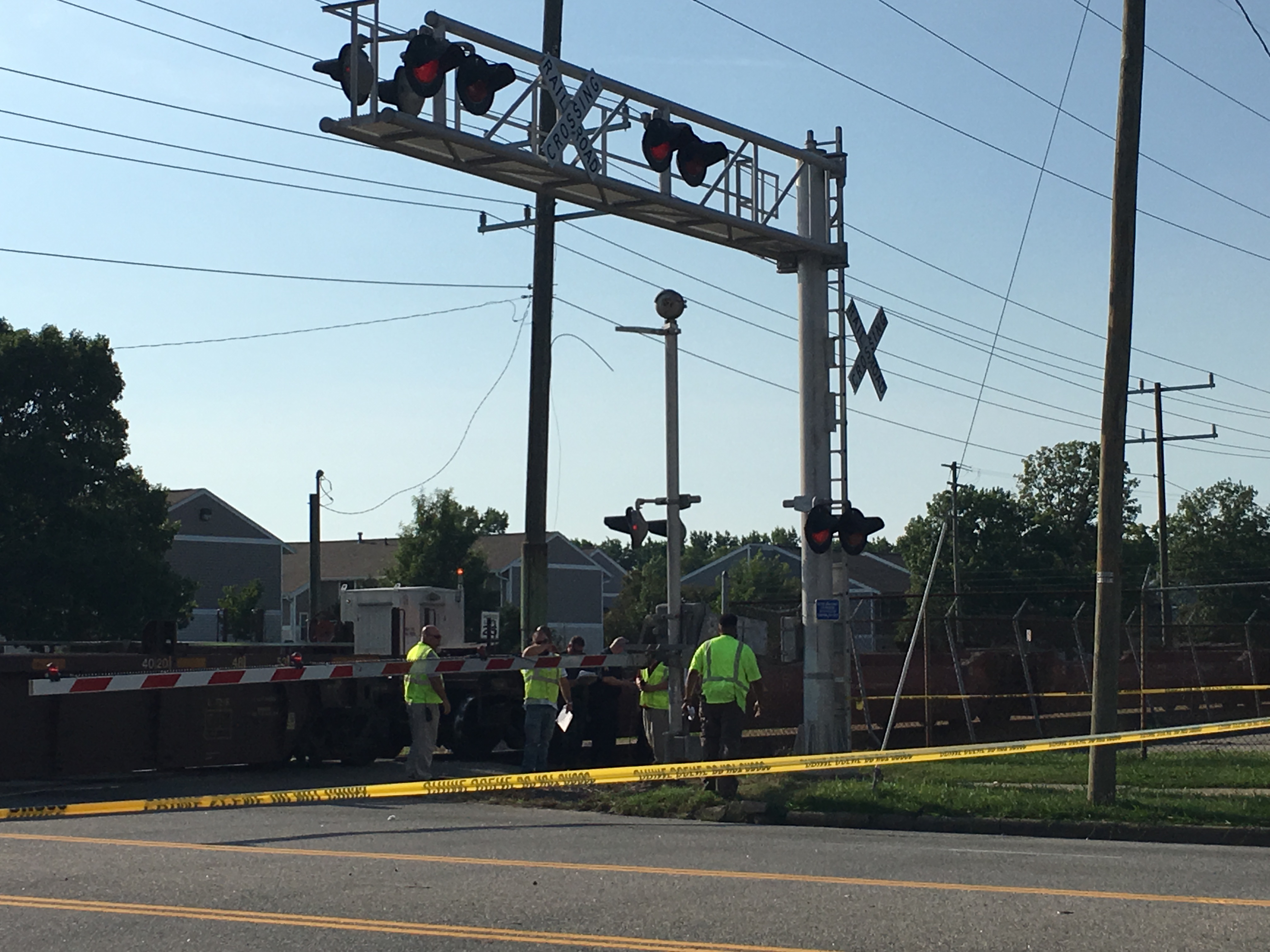 Cofield said he called 911 while other people surrounding the woman worked to try and keep her calm until medics arrived.