VIRGINIA BEACH, Va. - While many celebrated the Fourth of July by taking in a fireworks show, the Virginia Beach Fire Department put a stop to the celebrations that did not follow regulations.

The department partnered with the Virginia Beach Police Department to patrol neighborhood where fireworks were being set off. A spokesperson with the fire department says they confiscated more than 300 pounds of fireworks from the Hunt Club Farms and Ocean Lakes areas of the city.

All consumer fireworks are illegal in Hampton Roads. Anyone found with them can be charged with a Class 1 misdemeanor, which can result in 12 months in jail and/or a $2,400 fine.

According to VBFD, only warnings were issued Wednesday night, but they want neighbors to know that from now on, they will be enforcing the law seriously.

Their goal is not ruin people's celebrations, but to keep neighbors safe.

"We have a responsibility and a job and that is to keep the citizens of Virginia Beach safe and protect their property, so that’s what we did," said Art Kohn with VBFD. 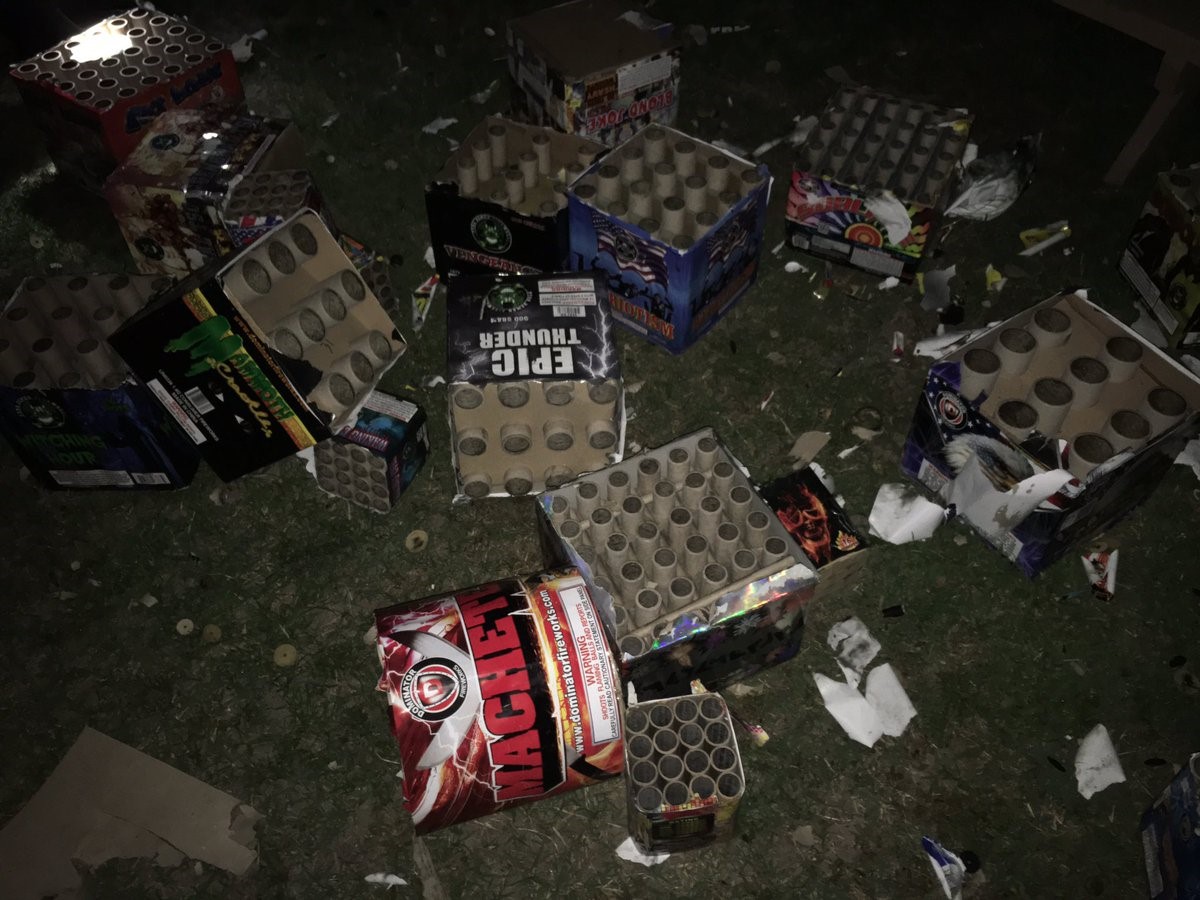