CHESAPEAKE, Va. - Firefighters in Chesapeake responded to a house fire Saturday that left a family with five children without a home.

They had to be rescued from the two-story home by neighbors, who used a ladder to enter the second floor and rescue four of the kids. The baby was in the downstairs of the home when he or she was rescued.

The fire was in the 800 block of Wright Avenue, according to officials. Units from the Chesapeake Fire Department responded shortly after the call came into dispatch around 12:30 p.m., bringing the fire under control by 1 p.m.

All of the children were taken to the hospital.  Other than the baby, the other four sustained nonlife-threatening injuries. 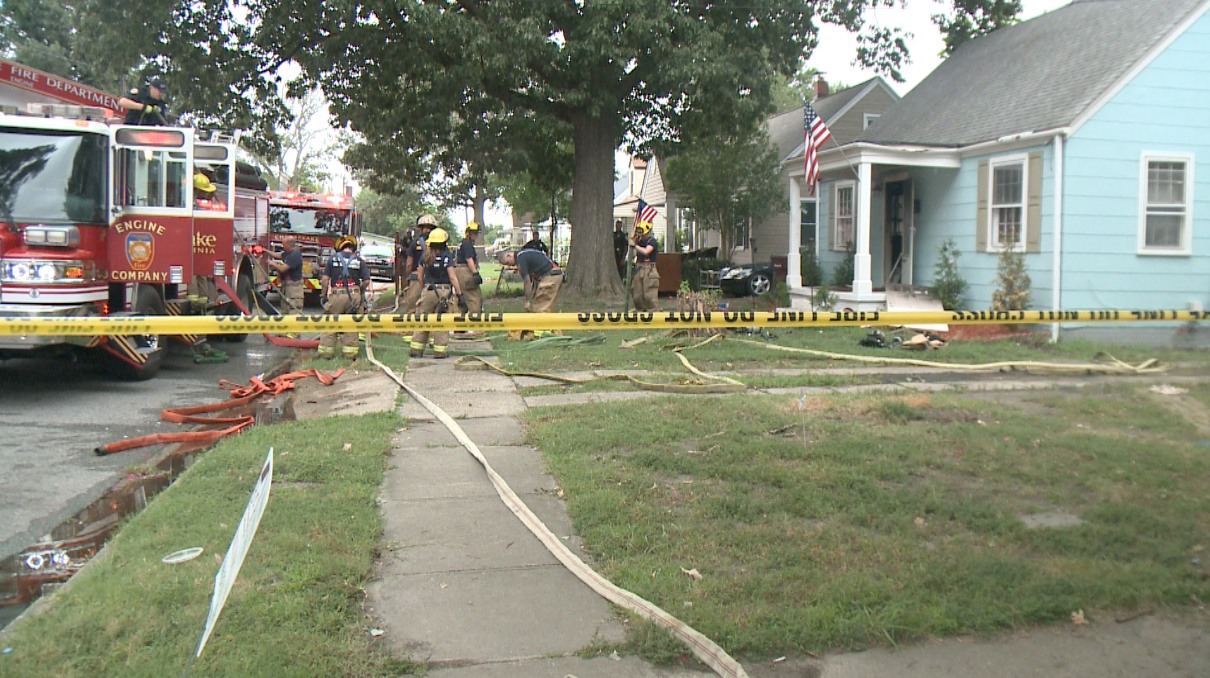