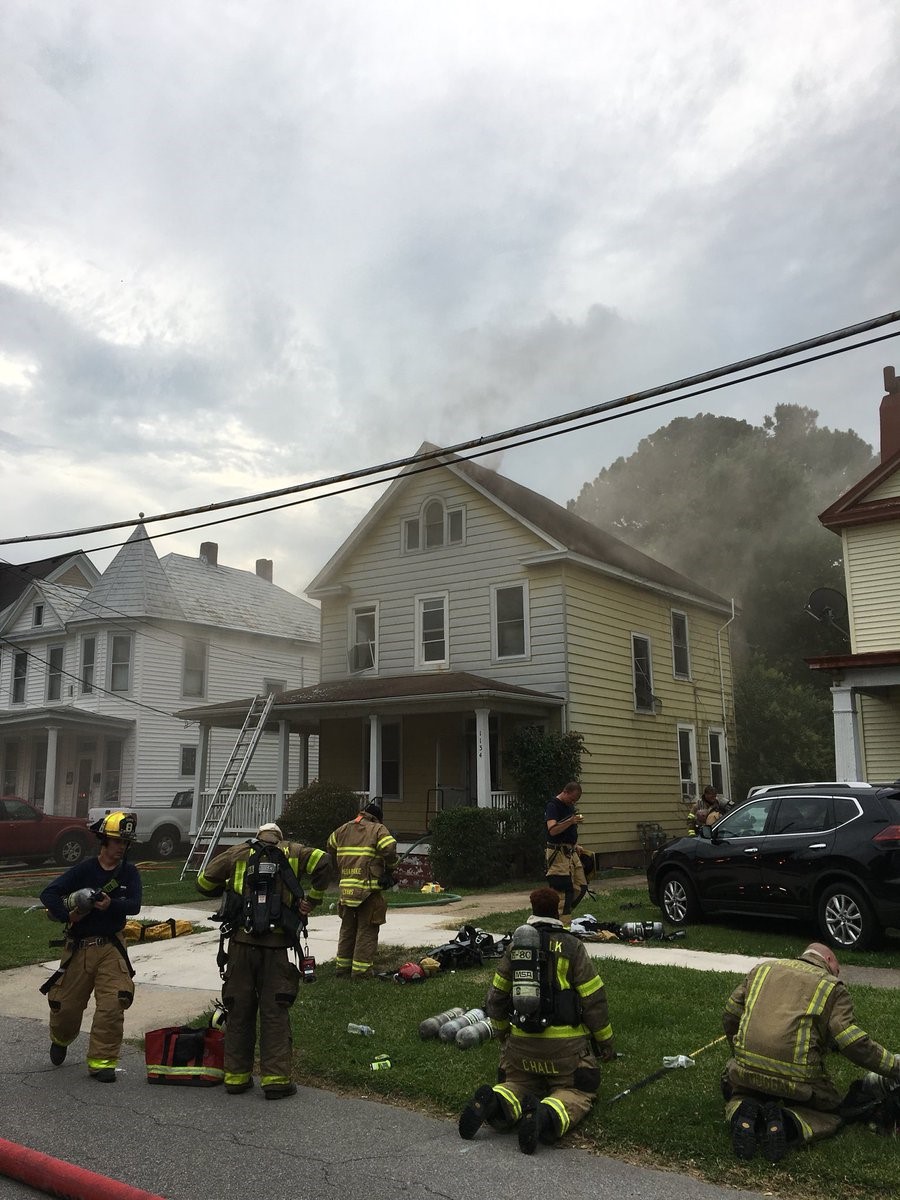 CHESAPEAKE, Va. – Five people were injured during an apartment fire in the 1100 block of Rodgers Street Tuesday night.

Units from the Chesapeake  and Norfolk Fire Departments were dispatched at 6:24 p.m. and arrived a few minutes later due to automatic aid. Smoke and fire was seen coming from the side of the two-story home. Everyone had already evacuated the home when crews arrived.

Authorities say two children and two adults were taken to a local hospital with minor injuries. One child was treated and released on scene. Everyone is expected to recover.

Officials say the fire originated in the kitchen. A pot was on the stove and the burner was left on.

The Red Cross is assisting the victims with lodging arrangements.