POWELLS POINT, N.C. - Kenny Ray Gooch, 32, drowned at an Outer Banks beach Thursday. He was trying to save a 12-year-old boy who was caught up in rough currents and surf.

Officials told News 3 that a 19-, 14- and 12-year-old were swimming together north of the Kitty Hawk Pier when they got caught in the rough currents and were pulled 75 yards out into the sea. 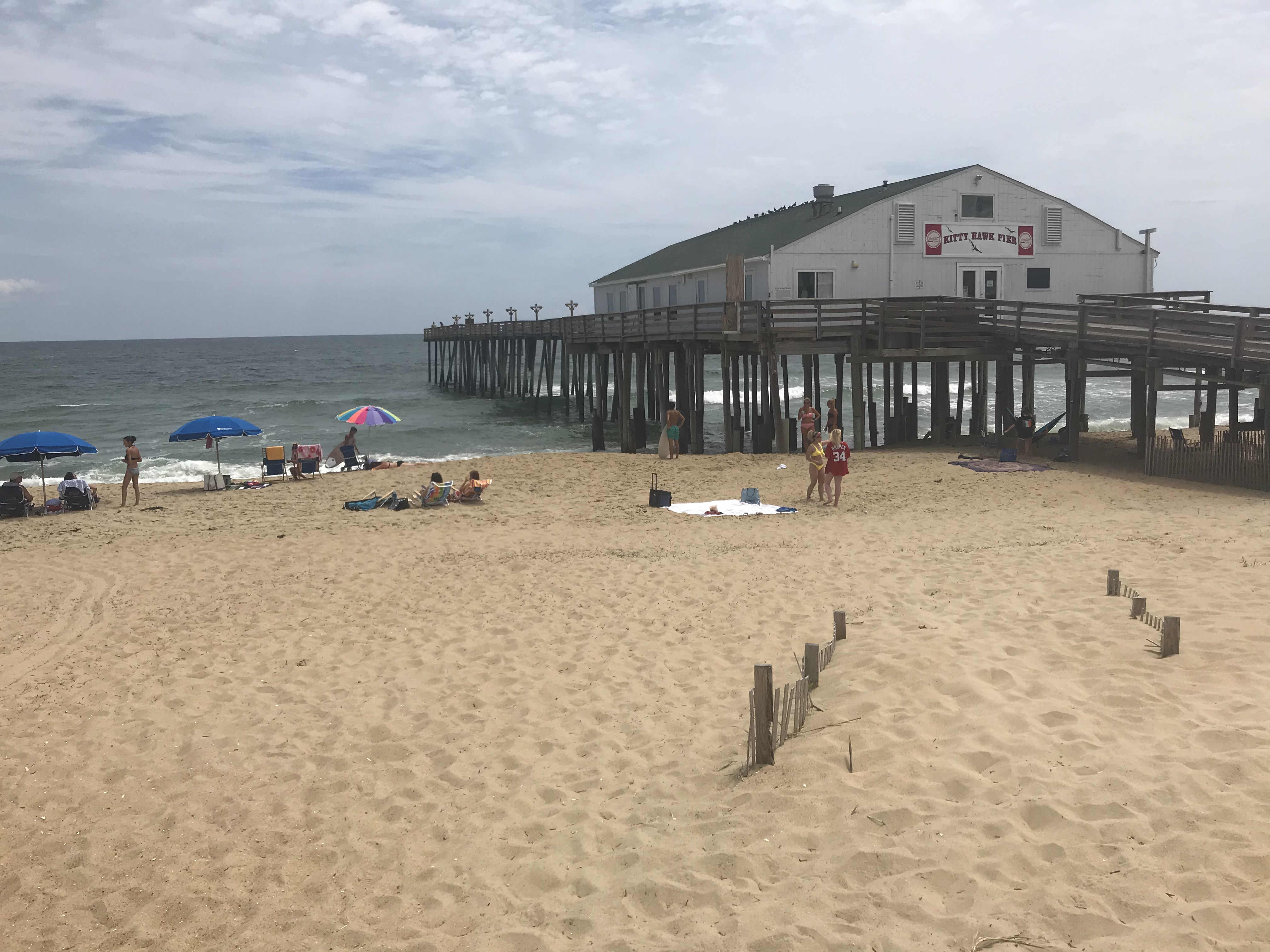 When the 12-year-old started getting pulled out even further, Gooch, who was also the boyfriend of the child's mother, went into the water to save him. This is when he was swept out even farther into the ocean and disappeared.

While Gooch had disappeared under water, two bystanders jumped into the water to save the boy. The 19-year-old and 14-year-old were able to swim back to the shore themselves, according to officials.

Gooch would later be found by ocean rescue personnel, who were unable to revive the 32-year-old after bringing him back to shore and performing CPR.